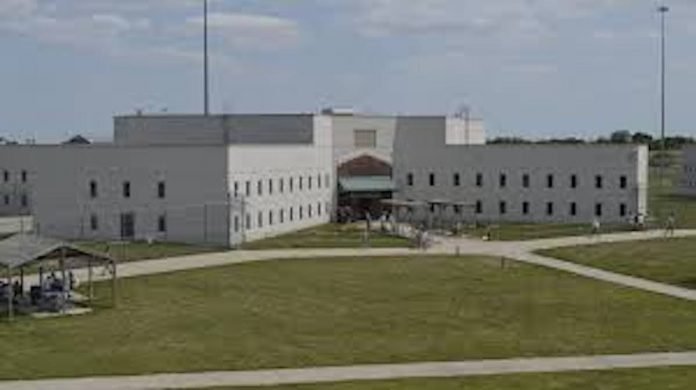 In a statement released Tuesday afternoon, Senator Booker said, “Private prisons create perverse incentives to profit off of and maintain a broken system—it must end. I’m glad to see this administration is taking steps to end the use of private prisons at the federal level.”

The President stated that government needs to change “its whole approach” on the issue of racial equity.  “We must change now,” the President said. “I know it’s going to take time, but I know we can do it. And I firmly believe the nation is ready to change. But government has to change as well.”

The federal Bureau of Prisons had already decided not to renew some private prison contracts in recent months because the number of inmates dwindled, and thousands were released to home confinement because of the coronavirus pandemic.