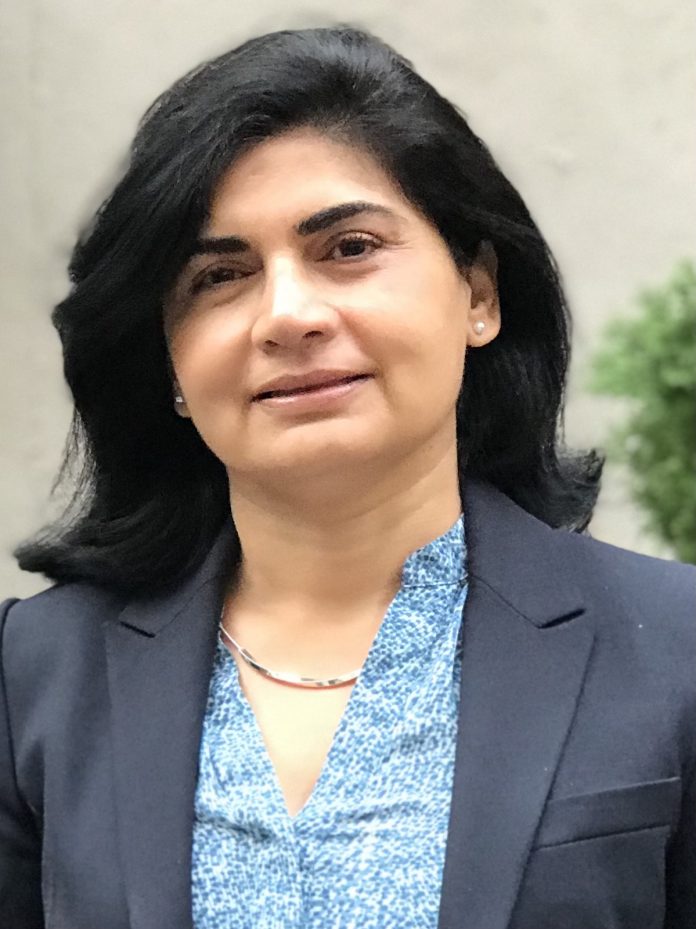 Less than a week after Hoboken Mayor Ravi Bhalla unveiled his three person, At Large Council slate for the November 2 election, a change has been made.  Originally, Councilman Jim Doyle was not included on the ticket, choosing not to seek re-election to spend more time with his family.  Doyle was replaced on the ticket by newcomer Dini Ajmani.

This afternoon the Bhalla campaign announced that Ajmani was backing out.   A press release from the Bhalla campaign states Dini is bowing out because of personal reasons that just emerged. Doyle joins Councilwoman Emily Jabbour and Joe Quintero on Team Bhalla. 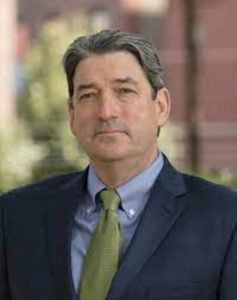 “Councilman Jim Doyle comes to every issue facing the City Council prepared, well-informed and ready to offer pragmatic solutions that move Hoboken forward,” said Bhalla. “I am so pleased that Jim is making the sacrifice of postponing some of the family time he was looking forward to and so richly deserved, once again putting Hoboken first.”

The candidates plan an active grassroots campaign and look forward to sharing their ideas with the community, as well as hearing resident feedback from all parts of the City.