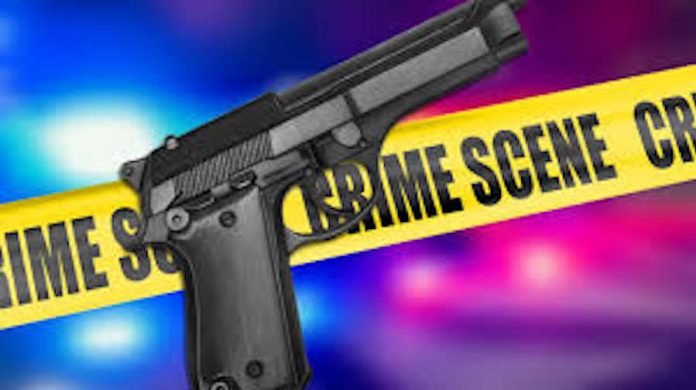 Hudson TV is awaiting confirmation from the Bayonne Police Department of gunfire sometime after 5 o’clock this afternoon in the area of Broadway and 16th Street.

According to a social media post on Facebook, witnesses report a suspect, or suspects, opened fire.  One post stated, “A Hispanic male wearing a blue Doo rag and black shorts , black shirt and black sneakers one witness said he ran east on 17th , also a possible black SUV was involved and fled South on Broadway .”

Hudson TV will update this story as information becomes available.