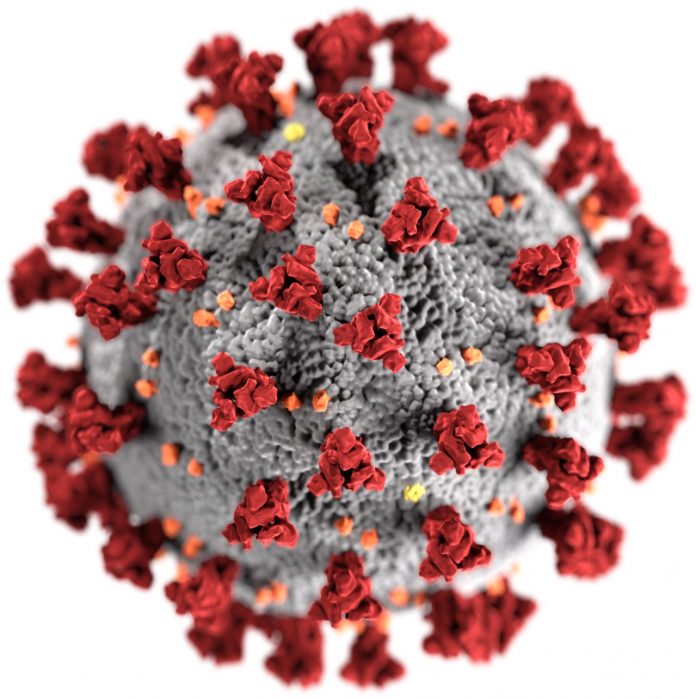 Senate Majority Leader Mitch McConnell (R-Kentucky) announced after midnight this morning that an historic, $2 trillion, bipartisan stimulus aide package has been agreed to between the White House and Senate leaders.

If approved by Congress, the package will infuse much needed relief to families and businesses struggling economically during the coronavirus pandemic.

Senator McConnell stated on the Senate floor that, “At last, we have a deal.”  The Senate will reconvene at noon today with a vote expected sometime this afternoon.

Complete details of the stimulus deal have yet to be released, but it is expected that $250 billion will be for direct payments to individuals and families, $350 billion for small business loans, $250 billion for unemployment insurance benefits, with $500 billion for loans to companies in distress.

The package will also provide millions for hospitals and state and local governments.  Reportedly, hospitals will receive $130 billion, with states getting $150 billion to help them in their response to fighting the COVID-19 virus.