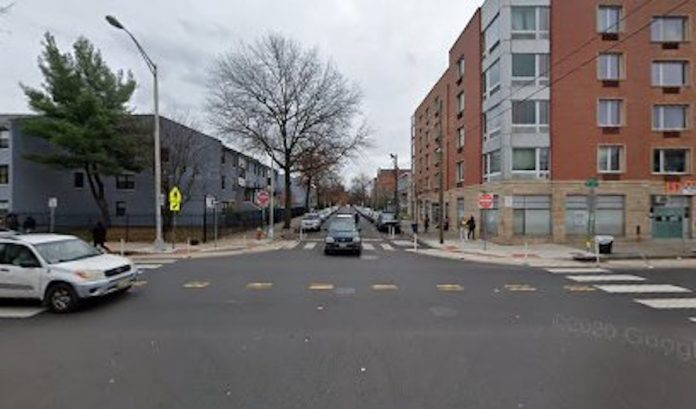 Jersey City spokeswoman Kimberly Wallace-Scalcione says a woman was shot in the face around 8:30 this morning near the corner of Oak Street and MLK Drive in Jersey City.

Upon arrival, Jersey City Police officers observed a female victim of a shooting.  Wallace-Scalcione says, “It appears the shooting stemmed from a verbal dispute between two people inside the building.  The 29-year old female victim, who was not an intended target, was in a nearby car when she was struck.”

She was taken to a local hospital and treated for non-life threatening injuries.  She has since been discharged from the hospital.

The investigation is ongoing.

According to the Daily Voice article, the woman was allegedly shot in the lip and suffered some broken teeth, but sources told the online media outlet the victim was breathing at 8:38 a.m.

Hudson TV will update this story as information is made available.