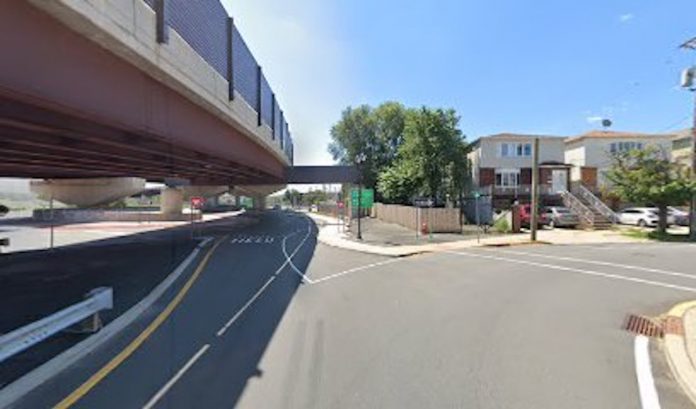 Bayonne Police have arrested a Bronx man who was in possession of a semi-automatic handgun on Election night.

According to Police Captain Eric Amato, officers conducted a motor vehicle stop at 10:59 pm near 52nd Street and Avenue E, just off of the New Jersey Turnpike Toll Plaza.  The car, a silver BMW, was operated by 21-year old Moleak R. Battice of East 143rd Street in the Bronx.

While conducting their search, officers detected the odor of marijuana coming from the car.  A search led police to discover a marijuana cigarette and a .22 caliber, semi-automatic handgun, which was loaded with 8 .22 caliber rounds.

Meanwhile, at 3:10 am on November 3rd, Bayonne Police arrested 31-year old, Springfield, New Jersey resident Michael A. Rodriguez for possession of marijuana in the area of 30th Street and Avenue C.