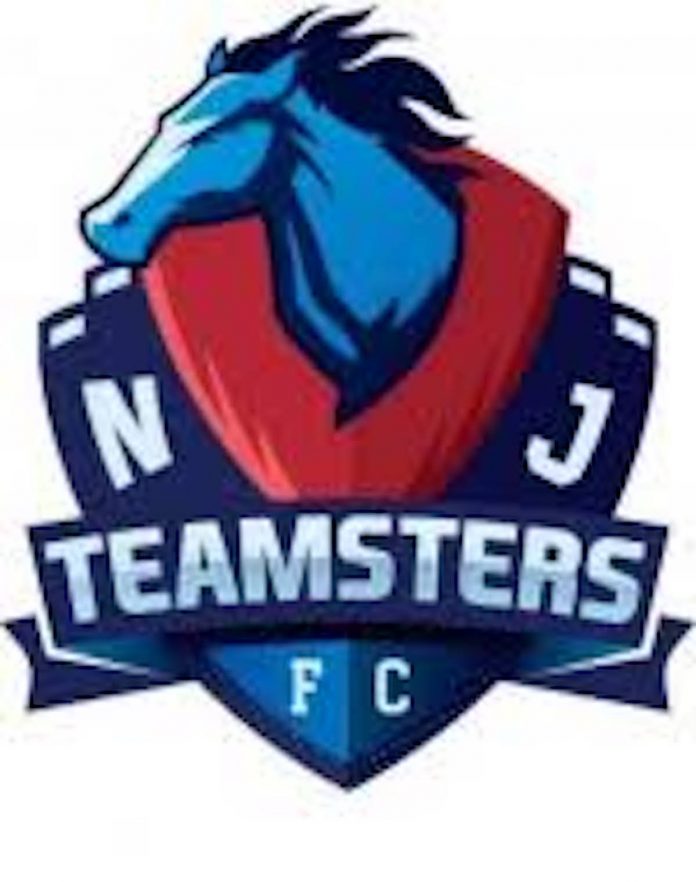 A few weeks ago, Hudson TV introduced you to the founders and owners of the New Jersey Teamsters Football Club.  The soccer team is a part of the National Independent Soccer Association (NISA), competing in the third division of the U.S. Soccer pyramid.

The club plays its games in Bayonne, at Don Ahern Veteran’s Memorial Stadium, along Newark Bay, behind Bayonne High School.

Teamsters FC has recently announced its WeFunder campaign.  WeFunder will give members of the public the chance to buy a minority stake in the soccer club, much like fans of the NFL’s Green Bay Packers can do, making them one of three, publicly-owned, professional sports franchise in America.  In addition to the Packers, the only other publicly-owned sports franchises are the Chattanooga FC and the Detroit City FC, both members of the NISA.

New Jersey Teamsters FC supporters can invest as little as $250 in the club, thereby giving you minority-ownership in the team.

“Being a community team you want the community to have ownership. We’re aspiring to make a difference here not just make a living. A lot of individuals dream of being minority owners of a pro team, this grants them that opportunity” explains founder and president, Alex Geraldino.

The New Jersey Teamsters Football Club was founded by Alex and Sibrena Geraldino. They  transitioned into the pro leagues with the National Independent Soccer Association, also known as NISA. The club is coached by Javier Romero and will be making their inaugural pro debut in the spring of 2021.  Visit www.NJTeamstersFC.com for more info.