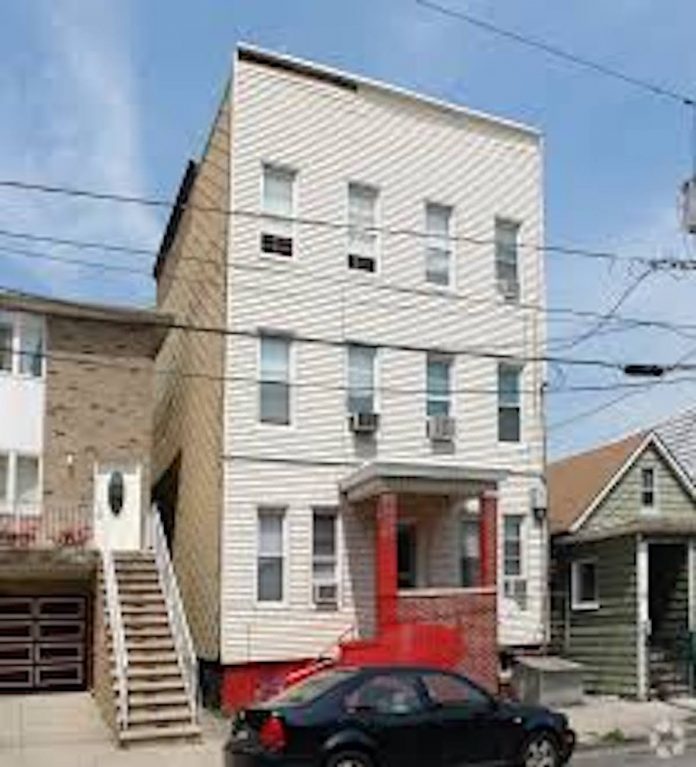 A 2014 fire in a three-story, apartment building, located at 130 40th Street in Union City has resulted in federal litigation.  The building’s landlord, Zaky Tadros, is suing the city, Mayor Brian Stack and the Board of Commissioners, Corrado Belgiovine, Martin Martinetti and the Alexander Group NJ, LLC, according to court papers filed on September 10, 2020.

Tadros is demanding a jury trial in the case, which is listed as a civil rights lawsuit in US District Court for the District of New Jersey.

After the 2014 fire, numerous uniform construction code violations were discovered by the city at the apartment building.   According to a statement received by Hudson TV from Union City spokesperson Erin Knoedler, the city “then sought the appointment of a statutory receiver to safeguard the life, safety and health of the residents and neighbors at 130  40th Street.”

Knoedler went on to say, “Despite being provided an opportunity to commence the necessary repairs, the landlord has rejected responsibility for the condition of the property and litigated nearly every issue.  Since 2016 , Union City has been successful, including in multiple appearances before the Trial Division.  Recently all decisions of the trial court have been upheld on appeal before the Appellate Division.  Now, Union City has a judgment, in excess of $118,000 against this landlord, who has refused to pay a dime. After exhausting every avenue of relief in State courts, the landlord has concocted this federal action.  The complaint against numerous elected and appointed officials is nothing more than frivolous and retaliatory.  We are confident that we will be successful yet again.”