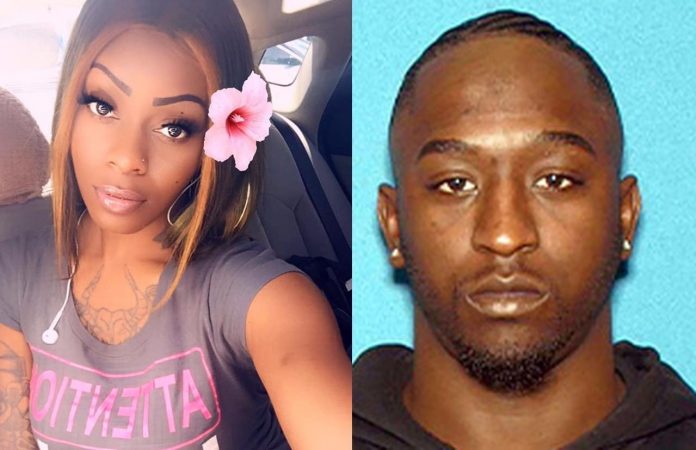 The Hudson County Prosecutor’s Office issued the following press release this afternoon, announcing that charges against the driver who fatally struck a 24-year old woman on Garfield Avenue have been upgraded:

Charges against the driver who killed a 24-year-old Jersey City woman Sunday on Garfield Avenue in Jersey City have been upgraded to include second-degree Death by Auto.

Bahsil Marsh, 25, of Jersey City, who is currently in custody at the Hudson County Correctional Facility, was charged Wednesday morning at approximately 8 a.m. with Death by Auto in violation of N.J.S.A. 2C:11-5a, a crime of the second degree.

Marsh was previously charged Sunday with Causing a Death While Driving with a Suspended License in violation of N.J.S.A. 2C:40-22a, a crime of the third degree. He was also charged with Driving While Intoxicated, a motor vehicle violation.

On Sunday, July 26, 2020, at approximately 7:15 a.m., members of the Jersey City Police Department responded to the Jersey City Medical Center on a call of an unresponsive female being transported to the Emergency Room via private vehicle. Responding officers determined

that the 24-year-old female victim was a pedestrian when she was struck around 7 a.m. in the area of Garfield and Chapel Avenues in Jersey City.

Marsh remained at the hospital and officers determined he was under the influence and driving with a suspended license. Ms. Lytch later succumbed from her injuries and was pronounced deceased at 1:48 p.m.

Prosecutor Suarez credited the Hudson County Regional Collision Investigation Unit and the Jersey City Police Department with the investigation and the arrest.