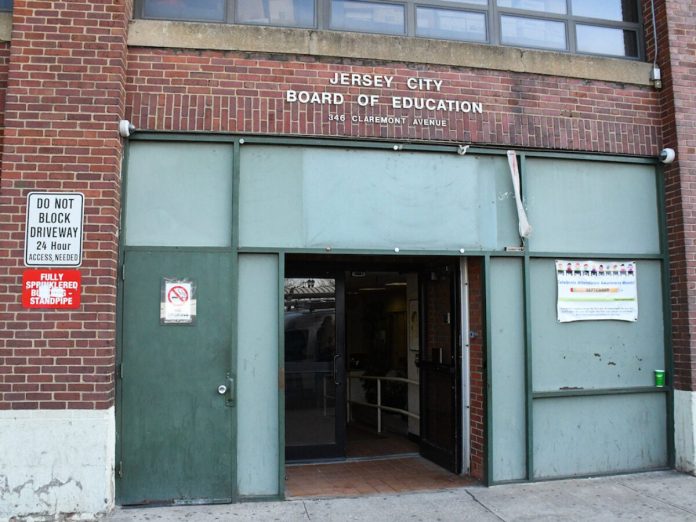 With the filing deadline having passed for the November 3 Board of Education elections in Hudson County, voters in Jersey City will see two familiar slates going head to head once again.  The Change for Children ticket, which successfully got two of its candidates elected to the Board last fall, is once again taking on the incumbent trustees running on the Education Matters slate.

There are three, three-years seats up for grabs in the November election.

What makes this rematch of slates interesting?   Last November the two tickets combined to spend the most money ever in a school board election in New Jersey history.  More than $590,000 was invested in the 2019 election.  The question is, will a super PAC again spend hundreds of thousands of dollars on the 2020 election?

In 2019, well-known Jersey City developer, the LeFrak Organization, had their pocket book right in the middle of the race, dishing out more than $312,000 in support of the Change For Children candidates through the super PAC Fairer NJ.  The campaign itself spent nearly a quarter million dollars more, which ultimately resulted in victory for two of the five available seats.

The Elizabeth Board of Education election in 2014 held the previous record for most money spent on a school election, nearly $499,000.