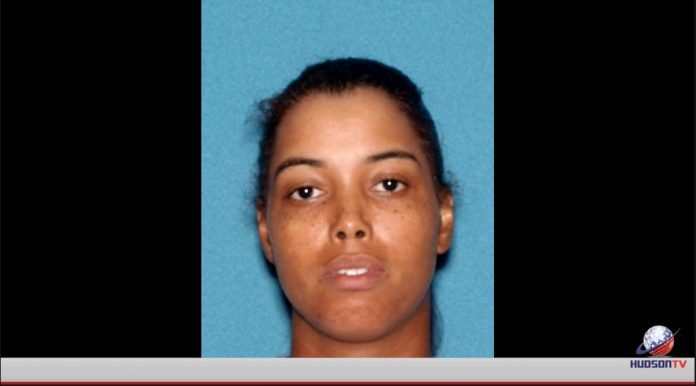 The Hudson County Regional Collision Investigation Unit has upgraded the charges against the driver who killed a 66-year-old North Bergen man in a fatal crash on September 29, 2019.

On Sunday, September 29, 2019, shortly after 4:00 a.m., a fatal motor vehicle collision occurred at the intersection of John F. Kennedy Boulevard and 76th Street in North Bergen. The collision was observed by a nearby North Bergen Police Officer who was on patrol in the area.

After reporting the collision, the police officer responded to the scene and immediately began rendering aid to the two drivers who were both trapped in their vehicles. There were no other occupants of either vehicle.

The initial investigation by the Hudson County Regional Collision Investigation Unit and the North Bergen Police Department revealed that a 2018 Nissan Pathfinder driven by Denisse Ortega, of New Milford, was traveling north on John F. Kennedy Boulevard when she collided with a 2012 Nissan Altima driven westbound on 76th Street by Mario Santamaria Sr. It was determined that Ortega failed to obey multiple traffic signals while traveling on John F. Kennedy Boulevard.

Santamaria, age 66, of North Bergen, was transported by EMS to Jersey City Medical Center. He was pronounced dead at approximately 5:15 a.m.

One of the North Bergen police officers who responded to the scene was injured while rendering aid to one of the drivers. After receiving aid at the scene, the officer was transported by EMS to Palisades Medical Center where he received additional medical treatment.