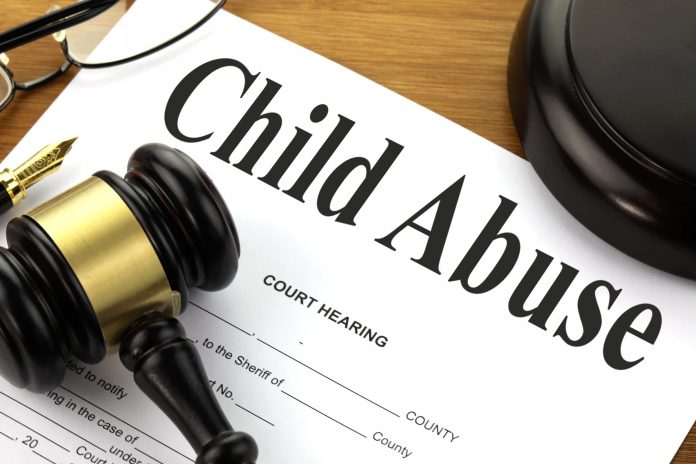 Bergen County Prosecutor Mark Musella announced the arrest of CARLOS E. PEREZ-PEREZ (DOB: 6/28/1995; single; construction worker) of Fairview, NJ on sexual assault, endangering the welfare of a child and assault charges. The arrest is the result of an investigation conducted by the Bergen County Prosecutor’s Office under the direction of Chief Jason Love and the Fairview Police Department under the direction of Chief Martin Kahn.

On Monday, June 27, 2022, the Fairview Police Department contacted the Bergen County Prosecutor’s Office Special Victims Unit regarding the alleged sexual assault of a child. An investigation by the Bergen County Prosecutor’s Office and the Fairview Police Department revealed that CARLOS E. PEREZ-PEREZ sexually assaulted the child, who was 15 years old or younger, in Fairview, NJ on multiple occasions.

Prosecutor Musella states that the charges are merely accusations and that the defendant is presumed innocent unless and until proven guilty beyond a reasonable doubt, and he would like to thank the Fairview Police Department for their assistance.