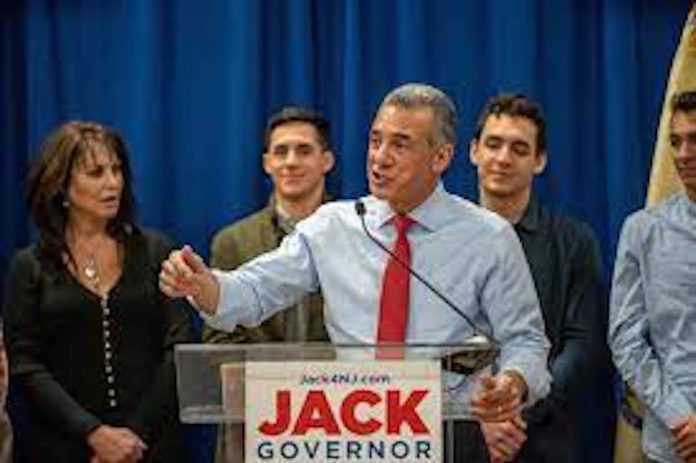 Ciattarelli will make his concession at the Raritan Municipal Building, the same location where he began his political career back in 1989 as a borough Councilman, before eventually being elected to the New Jersey Assembly.

Governor Murphy is the first Democratic Governor to be re-elected in New Jersey in more than four decades.  The last was Brendan Byrne in 1977.

It is still not clear how many votes remain to be counted, so the final total will change.  All votes must be finalized by Saturday.