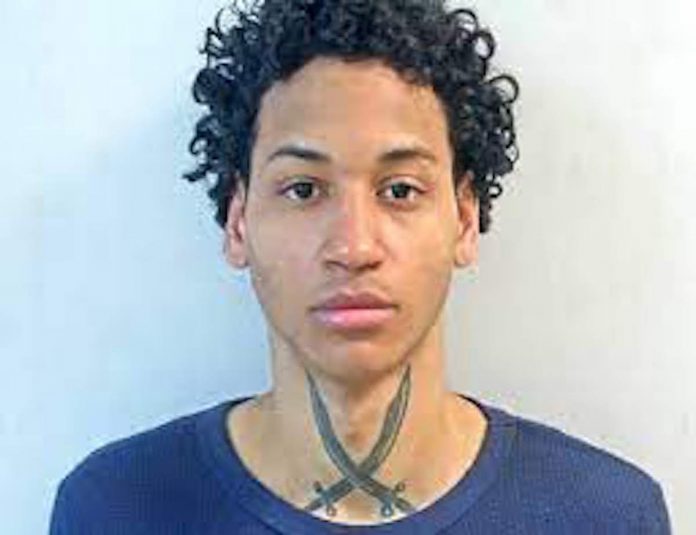 Passaic County Prosecutor Camelia M. Valdes and Clifton Police Chief Thomas Rinaldi announce that Shairo Gil, 24, of Clifton, was arrested and charged with Attempted Murder, in an attempted stabbing of a store clerk in the city of Clifton, that has been classified as a bias attack.  Gil was also charged with second degree Aggravated Assault, third degree Possession of a Weapon for an Unlawful Purpose, fourth degree Unlawful Possession of a Weapon and first-degree Bias Intimidation.

It is alleged that Gil entered Barrales Grocery, located on Main Avenue in Clifton, where he walked up to the store clerk, and without prompting, pulled out a knife and attempted to stab the clerk in the chest. The investigation revealed that Mr. Gil was purposely targeting any individual of Mexican descent, and that he chose the victim because he believed her to be of Mexican descent.

Gil is currently being held at Passaic County Jail awaiting his initial appearance at Central Judicial Processing. The State has filed a motion for the pretrial detention of the defendant that will be heard by a Superior Court Judge.

The Passaic County Prosecutor’s Office asks anyone with additional information about this incident to contact them on their tips line at 1-877-370-PCPO or tips@passaiccountynj.org.

A criminal complaint is merely an accusation. Despite this accusation, the defendant is presumed innocent unless and until proven guilty beyond a reasonable doubt.