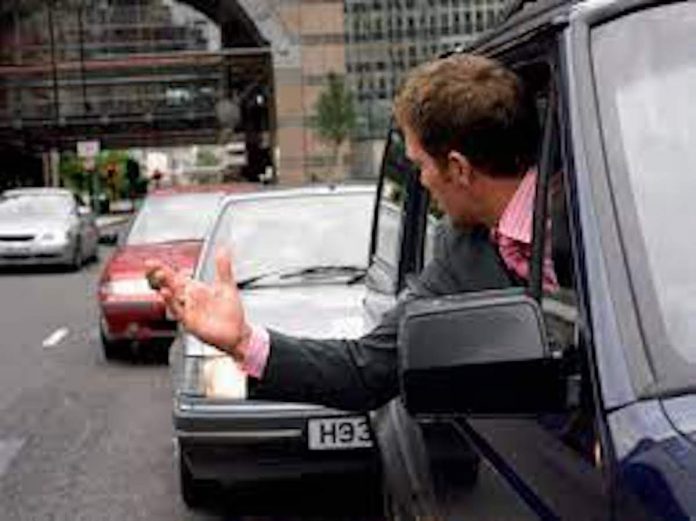 Jersey City authorities say a 22-year old Clifton man was arrested on Tuesday morning for pepper spraying a driver as he was riding as a passenger in another car owned by a Ft. Lee woman.  The Daily Voice was the first to report the information, which is being termed a road rage incident in Jersey City.

Gianni Perez was driving a Honda Accord with 22-year old, Clifton resident Kevin Ortiz riding in the front passenger’ seat, according to the Daily Voice article.  Information from a Jersey City Police report states that the 28-year old, female driver of a Ford F-150 “accidentally threw something at their car” and then cut them off near Utica Street.  The incident reportedly took place around 7:45 am.

Ortiz and Perez reportedly told police that the Ford F-150 then stopped short, causing them to rear end the vehicle.

Police say it was at this point that Ortiz exited the Honda and walked to the driver’s side door of the other car, opened it, and pepper strayed the female driver, who refused medical attention.

The Daily Voice reports that Ortiz has been charged with aggravated assault and weapons offenses.