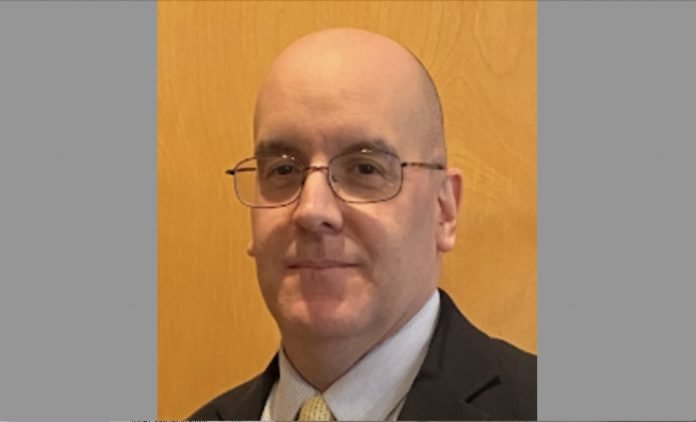 West New York, NJ – The West New York Forward Team has announced the addition of Hiram Gonzalez as their fourth candidate for the upcoming election. Gonzalez is a lifelong resident of West New York and a graduate of Memorial High School. He served in the United States Marine Corps and later earned a Bachelor of Science in Accounting from Montclair State University. He has spent his career working in finance.

Gonzalez has also been involved in community service, including coaching for the West New York Recreation Basketball Program for over a decade and serving as the Program Coordinator. He is also a volunteer with the West New York Little League and recently sponsored his own team.

Commissioner Cosmo Cirillo, the leader of the West New York Forward Team, believes Gonzalez’s background in finance and community service will be an asset to the team. Gonzalez is excited to join the team and contribute to the community.

The West New York Forward Team plans to share their plans for the future of the town in the lead up to the election.