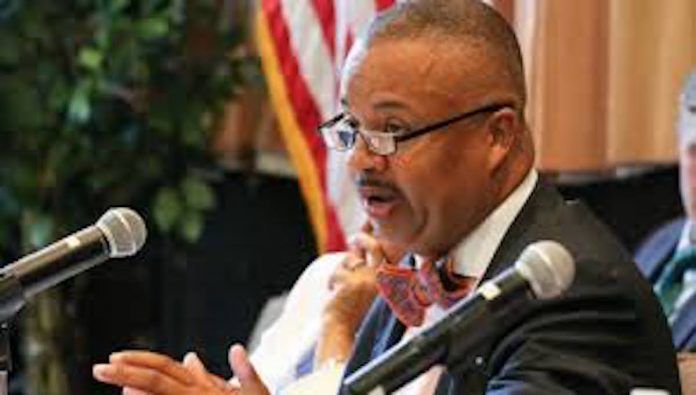 Washington, D.C. — Rep. Donald M. Payne, Jr. introduced the No Honor for Treason Act of 2021.  The bill would prohibit military honors at the funeral, burial, or inurnment of anyone convicted of a felony related to the riot and insurrection on January 6, 2021 at the U.S. Capitol Building.  Rep. Payne, Jr. co-led the bill with Rep. Anthony Brown (MD-4).

“Our military veterans swear an oath to defend this country, not attack it,” said Rep. Donald M. Payne, Jr.  “Any current or former military members who committed a felony during the January riot should not be given the same honors when they die as the brave men and women who protect us daily.  They are traitors and should not be buried as American heroes.”