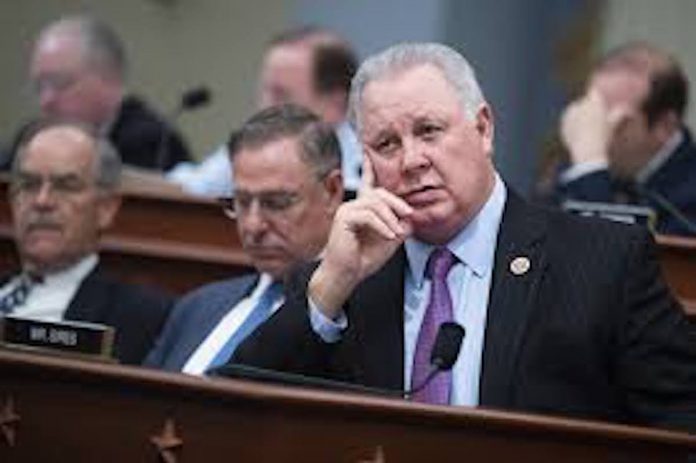 “One week following the shooting in Atlanta, which led to the senseless deaths of eight people and showed us once again the tragic consequences of hate in our nation, another act of gun violence has left ten more dead in Boulder. These mass shootings are a particular American experience that our country has failed to take any meaningful action to end.  We are the only global leader to continue allowing these atrocities to occur, and this lack of leadership reflects a moral and ethical decay, and total absence of reason or logic. Gun safety and reform are the most impactful paths toward keeping our communities safe, and we know that safety measures are effective at preventing gun violence, because every other developed nation has gun safety measures in place, and doesn’t experience U.S.-levels of gun violence.

We are well beyond the point where thoughts and prayers from our leaders are enough to make it through a news cycle without concrete efforts to stop mass shootings. The gun safety bills expanding the background check process, passed by the House of Representatives earlier this month, must be taken up by the Senate immediately, but of course this is not enough. We need to do much more; these latest events demand our attention and action to meet the moment, and pass urgently needed gun reform.”