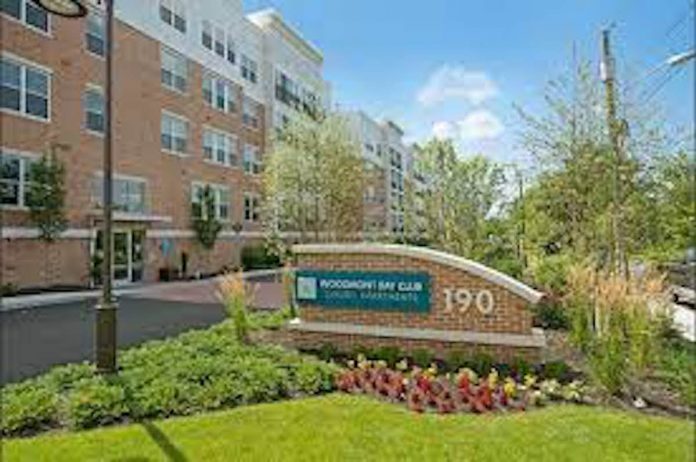 Two Essex County men have been arrested by Bayonne Police on burglary charges.  According to Captain Eric Amato, 31-year old Joel Cruz of Prospect Avenue in Newark, and 23-year old Andres S. Vasquez of Dewitt Avenue in Belleville were taken into custody at 11 minutes past midnight on Monday morning from the Woodmont Bay Club, located at 190 West 54th Street.

According to Captain Amato, officers responded to the residence on a report of a burglary in progress, where two men, later identified as Cruz and Vasquez, were observed picking the lock to the mailroom. As officers gained access to the mailroom, they located Vasquez concealing himself behind the door and advised him that he was under arrest.  They ordered him to exit and lay on the floor.

As Vasquez exited the mailroom, he fled on foot and left the building, leading officers on a short foot chase before he was apprehended outside as he attempted to jump a fence. During the chase, Vasquez dropped a multi-tool style folding knife which was recovered by the officers.

A search led to the discovery that he was wearing a bullet resistant vest, with which he was additionally charged. Officers then responded back to the mailroom and located Cruz inside the room, crouched behind the mailroom door in an effort to conceal himself. He was taken into custody without incident.

Cruz has been charged with burglary, while Vasquez faces charges of burglary, resisting arrest and the unlawful use of a body vest and possession of burglar tools.