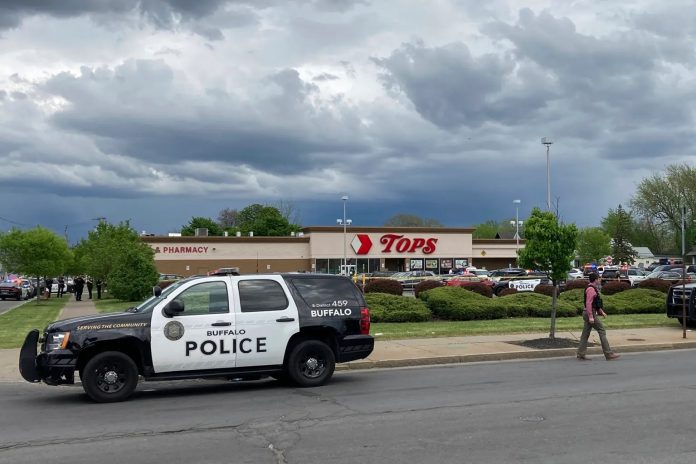 The violence over a 72-hour period took place in a myriad of venues; a park, a supermarket, a church and a flea market to name a few.  The most devastating incident took place on Saturday afternoon in Buffalo when a white male wielding an AR-15-style rifle allegedly opened fire on 13 people, fatally shooting 10, at a supermarket in what investigators believe was likely a “racially motivated hate crime” targeting Black people. 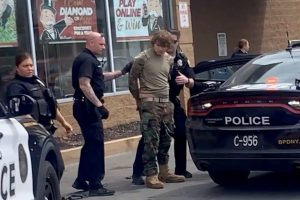 Photo Credit:  Reuters
The Buffalo shooter — identified by law enforcement as 18-year-old Payton Gendron — drove from “hours away” in Conklin, New York, to a Tops Friendly Market on Jefferson Avenue, in a predominantly black neighborhood, and opened fire. 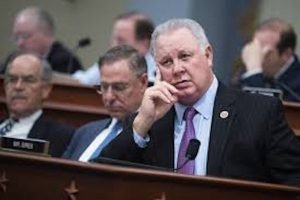 In reaction to this past weekend’s horrifying events, Congressman Albio Sires (D-District 8) stated, “This weekend our country was rocked by multiple mass shootings, a horrifying continuation of our gun violence epidemic. In Buffalo, a community was targeted by a white nationalist who left behind a racist manifesto.
If we want to prevent such a tragedy from occurring again, we need to address the rising domestic terrorist threat that comes when those who want to kill many have access to weapons that are designed to do just that with deadly efficiency.
As we mourn with the families and loved ones of those we lost to senseless violence, we must do more than offer thoughts and prayers. I will continue to support the many commonsense gun violence reforms that have been passed by the House in recent years.”
The violence began on Friday, May 13.  Shootings occurred in Milwaukee…21 injured; Dallas…two killed and three injured; on Saturday, May 14 in Buffalo and in Chicago…one killed and three injured; and on Sunday, May 15 in Winston-Salem, North Carolina were seven were injured…Amarillo, Texas, one killed, four injured…in Laguna Woods, California, one killed and five injured.  Houston saw two killed and three injured on Sunday.
President Joe Biden will be in Buffalo today to meet with victims of the upstate New York shooting and their relatives to “try to bring some comfort to the community, particularly to those who lost loved ones” and “grieve with them,” White House Press Secretary Karine Jean-Pierre announced on Monday.