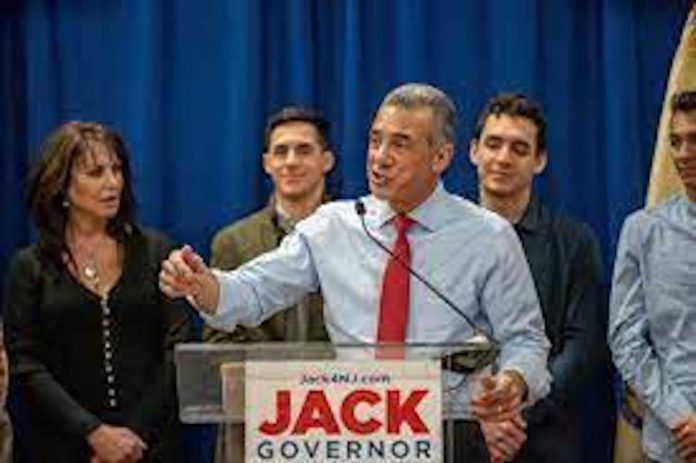 New Jersey’s Republican Gubernatorial candidate, former Assemblyman Jack Ciattarelli, will be in Hoboken at the W Hotel for a fundraiser on Wednesday evening, September 15.  The event is being hosted and sponsored by Hudson County Republican Party Chairman Jose Arango and Hoboken’s GOP Municipal Chairman Joseph Branco.  However, there is controversy.  Imagine that.  Politics and controversy in Hudson County and Hoboken. 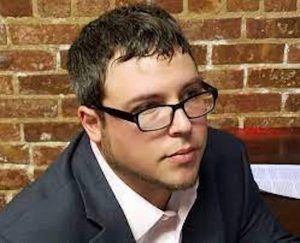 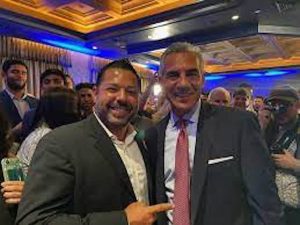 Mr. Branco, and Chairman Arango, ultimately were upset that Sotomayor Einstein’s letter made it appear that he was hosting the event given that there was no mention of the Ciattarelli fundraising event being sponsored by Arango and Branco. 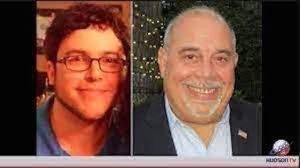 Sotomayor Einstein has long stated that Chairman Arango doesn’t have the Republican Party’s best interests at heart, citing his ties to Democrats inside City Hall in Jersey City.  No longer in a leadership position of any kind in the Republican Party either at the municipal level or the county and state levels, Sotomayor Einstein overstepped his authority in sending Hudson TV his letter inviting Republicans to the Ciattarelli fundraiser, according to Branco.

On Thursday, September 9 Chairmen Arango and Branco went a step further, hiring the law firm of King Moench Hirniak & Mehta, LLP of Morris Plains, which sent Sotomayor Einstein a letter ordering him to cease and desist all communications regarding the September 15 Ciattarelli fundraiser.   The letter, written by attorney Matthew Moench, reads:

Over the past several days you have made communications regarding the September 15, 2021, fundraiser for Jack Ciattarelli, hosted by Chairman Jose Arango and Chairman Joseph Branco. Specifically on September 9, 2021, you submitted a letter to Hudsontv.com, wherein you take it upon yourself to advertise the event and invite guests to it. You do so in a manner that creates the false impression that you are somehow connected to the event or are connected to the individuals and organizations running the event.

You further compounded this incorrect impression by posting a link on Facebook to the article entitled “Sotomayor Einstein Invites Republicans in Hudson County to Support Ciattarelli on September 15.” As you are well aware the invitation is from Chairmen Arango and Branco, and not from you or anyone else. Furthermore, you are no longer the Hudson County Republican State Committeeman nor are you a Hudson County Republican County Committee member.

On behalf of Hudson County Chairman Jose Arango and Hoboken Chairman Joseph Branco I demand that you immediately CEASE AND DESIST any and all communications about the September 15, 2021, fundraiser for Jack Ciattarelli hosted by Chairmen Arango and Branco.

You have no affiliation with any of these individuals running this event or with the event itself.  Creating such an impression is false, and it hurts the event, the event organizers, and may constitute ELEC violations. You have no permission to invite individuals to the event, or suggest that you yourself will be present (as you were previously advised you are not invited to attend). Please be advised that these individuals will take all steps necessary to make sure the public and their guests are aware that they have no affiliation with you and that you are not part of this event.

When contacted by Hudson TV for reaction to the cease and desist order, Sotomayor Einstein emailed the following:

“It is infantile that Arango and Branco could not appreciate that I was publicizing a fundraiser for our GOP gubernatorial candidate.  Every Republican should be spreading the word about every GOP event to their network of people, otherwise we won’t flip New Jersey red. Regardless of any personal attacks Arango and Branco have engaged in targeting me, supporting Republican events, whether the one held September 5th by the Hispanic Republicans of North Jersey, the gubernatorial fundraiser on the 15th, or any other, and aiding GOP campaigns and candidates is my priority. Only by working together for Republican candidates can we make Phil Murphy one and done in 21 and get Republicans into office.”

It will be interesting to see if any fireworks take place at the W Hotel on Wednesday.