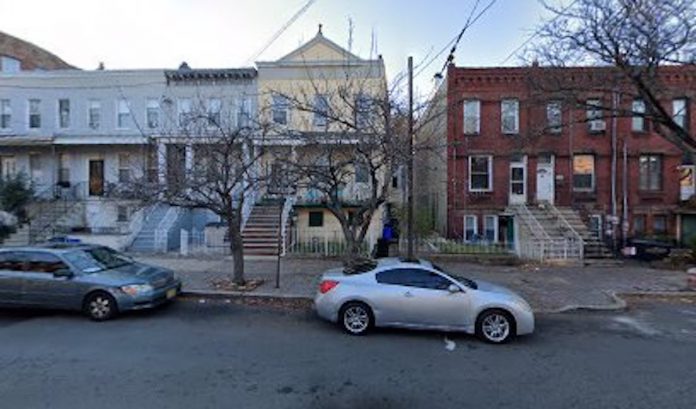 The Jersey City Times is reporting that two people were shot this afternoon near Crescent Avenue and Harmon Street in the Bergen-Lafayette section.  Hudson TV is awaiting a response to an email sent to a Jersey City spokesperson for additional details.

Lincoln High School was reportedly placed on lockdown as police were searching for an armed, black male wearing black clothing and black and white sneakers.  The article reported that the shooting “may be related to a dispute between different neighborhood groups and that there is the “potential for further violence.”

This story will be updated as further information becomes available.