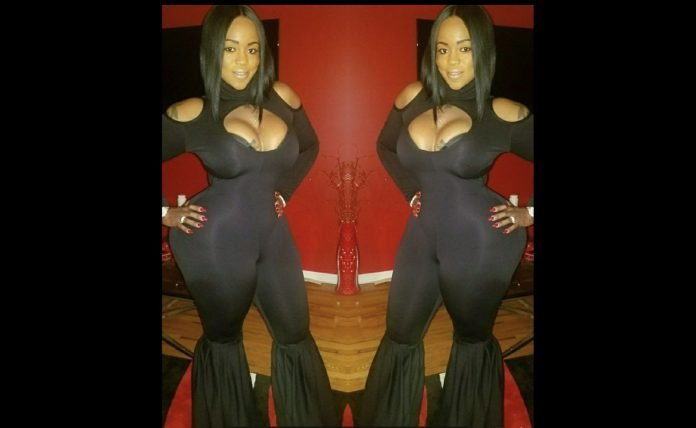 TRENTON –  Attorney General Gurbir S. Grewal announced that a senior correctional police officer at Northern State Prison in Newark has been charged with having sex with an inmate over whom she had authority inside the prison.

Tasheena Majors, 42, of Newark, N.J., was served with a complaint-summons charging her with second-degree sexual assault.  The complaint alleges that between November 2019 and December 2020, Majors had sexual intercourse with a male inmate in Northern State Prison over whom she had supervisory or disciplinary power by virtue of her status as a senior correctional police officer.

The charge is the result of a joint investigation by the New Jersey Department of Corrections Special Investigations Division and the Attorney General’s Office of Public Integrity and Accountability (OPIA).  Deputy Attorney General Adam Gerken is prosecuting the case for the OPIA Corruption Bureau.

Second-degree charges carry a sentence of five to 10 years in state prison and a fine of up to $150,000.  The charge is merely an accusation and the defendant is presumed innocent unless and until proven guilty in a court of law.