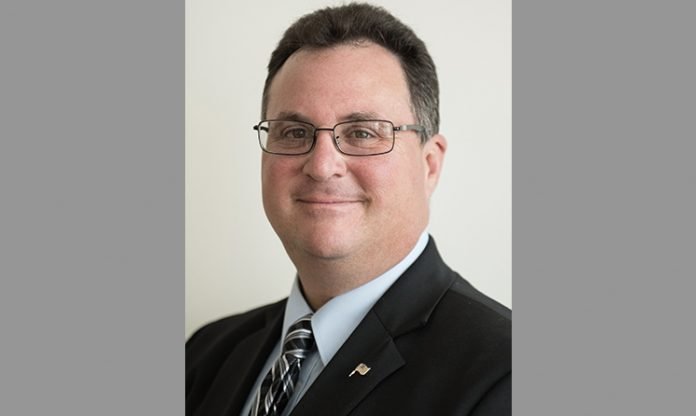 BAYONNE, N.J. — Third Ward Councilman Gary La Pelusa, Sr., will run for re-election this year on Mayor Jimmy Davis’ ticket, once again uniting two of Bayonne’s most popular and trusted elected officials under the same banner. Councilman La Pelusa won overwhelmingly in the previous city election and is known as a dedicated community leader who always does what he believes is best for the residents of Bayonne.

“Serving alongside Mayor Davis, I’m proud of the progress we’re making in Bayonne and the fact that we are consistently improving our city services while keeping property taxes stable, especially during these challenging economic times,” said Councilman La Pelusa. “Bayonne’s future is bright and I believe that we need to continue moving forward with Mayor Davis’ leadership, so I’m proud to once again run on his team.”

Councilman La Pelusa is a successful small business owner, family man and recognized community leader who has served the public throughout his career. He is the founder of the Gary La Pelusa Association, a non-profit group dedicated to informing the public, helping create a better quality of life and helping others in need while recognizing deserving individuals for their dedication and hard work in the community.

“Gary La Pelusa is one of the hardest working public servants Bayonne has ever seen and I’m excited to once again run with him on our team,” said Mayor Davis. “We’ve worked together to move our city forward and make progress in so many key areas, but there is more that must be done and there is no one I would rather work with to deliver for the people than Councilman La Pelusa.”

Mayor Davis officially announced his re-election campaign earlier this week and will be rolling out additional members of his slate as well as endorsements and other news in the coming weeks.