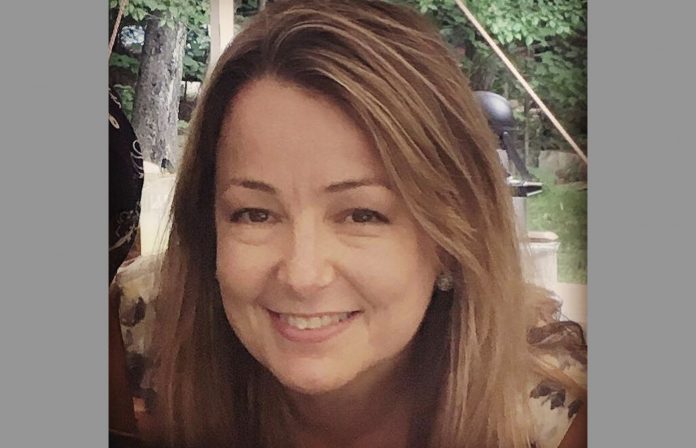 Hoboken’s 2nd Ward Councilwoman Tiffanie Fisher uses her latest newsletter to deal with a very controversial issue.  A proposed ordinance on tonight’s Council agenda to revise Hoboken’s Pay to Play law.  The ordinance, sponsored by Councilwoman At Large Emily Jabbour and 5th Ward Councilman Phil Cohen, if adopted, would increase the limit of political campaign contributions from $500 by unions, to the New Jersey state limit of $7,200. 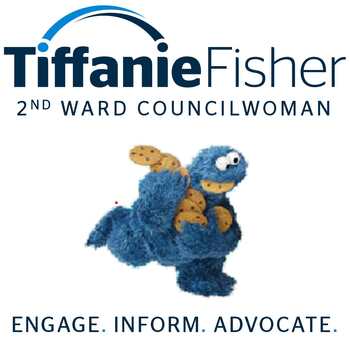 February 16, 2022
Dear friends and neighbors,
I wanted to cover more in this newsletter as promised yesterday, but as I drafted it, I realized that the issue about tonight’s ordinance to bring Big Money back into Hoboken’s local elections is too important, too urgent and took up all the space.  I promise to send a newsletter on Friday that will cover more of the everyday, straightforward and comparatively lighthearted issues.
How we got to this point, this vote tonight, is a tragedy of errors which I will explain below.  And it will potentially have a devastating impact on our local elections and democracy.  Please call in to tonight’s City Council meeting and urge the City Council to vote ‘No’ on this ordinance during public portion which starts right at the beginning of the meeting at 7. Click here for the zoom details to participate.  You can also watch on the city’s website, youtube or on facebook. 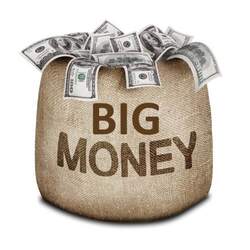 What Is Being Voted On? à A piece of special interest legislation sponsored by Councilwoman Jabbour and Councilman Cohen to rescind the $500 cap on contributions by unions that we have in our laws, and allow unions to contribute up to the state level cap of $7,200.  It puts the personal interest of a few elected officials ahead of the public’s interest, undermining two decades of work by our community and former Mayor Zimmer to reform the Campaign Finance and Pay to Play laws in Hoboken, and contradicts the city’s recent efforts to enforce the laws. 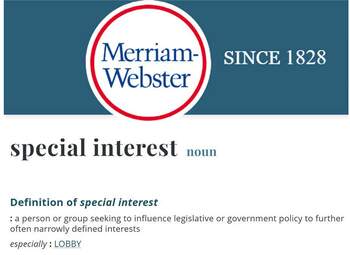 Why is it important? à This goes to the heart of preserving democracy, fairness and good government in Hoboken’s local elections.  Allowing this kind of Big Money back into our local elections gives a meaningful financial advantage to incumbents, who are better positioned to attract union support, in their re-elections.  It all but eliminates the ability for independent candidates to be competitive.  What we learned in the recent election was that elections cost money and incumbents with well-funded campaigns have the advantage.  For context, ward elections cost about $35,000 give or take.  BTW, it is my understanding that it is specifically the upcoming ward elections in 2023 that Team Bhalla are trying to gain an early advantage for with this legislation.  The very definition of Special Interest.
Wasn’t this already voted on in December? à Yes.  At the last City Council meeting of the year on 12/16, after over 20 people called in to the meeting to voice their opposition to the ordinance, the Council majority adopted the ordinance by a vote of 5-3.  It had initially failed but CW Falco, on her last night in office prior to joining the Bhalla administration, “reconsidered her vote” after several minutes changing it from ‘abstain’ to being the fifth ‘yes’ vote.  This time, newly elected CM Quintero is expected to be the fifth ‘yes’ vote.
What happened that the City Council is voting on this again? à  A lot.  In simple terms, those feverishly pushing this legislation through did everything in their power to get it passed as quickly as possible and by minimizing public scrutiny including not following the advice of city lawyers, violating state law and signaling to the courts that our election reform laws don’t matter.  I filed a lawsuit against the city as a member of the public saying they broke the law, deprived the public the right to be heard and asked the judge to invalidate the ordinance adopted in December.  While this suit is still pending, after the lawsuit was filed, the sponsors quietly re-introduced the ordinance at the 2/2 City Council meeting during new business (again, to minimize public awareness and scrutiny) and tonight is the 2nd reading and public hearing. 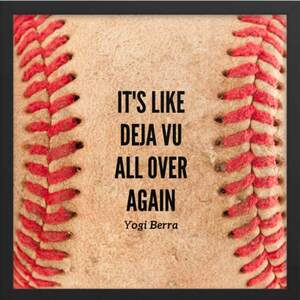 How did they allegedly violate state law? à  The version of the ordinance in question that was adopted on 2/16 had been significantly changed from the what was introduced at 1st reading, with the amendments having been circulated to the City Council just before the meeting and not at all to the public.  State law requires two meetings for an ordinance to be passed to give the public ample opportunity to participate and provide feedback on any new laws:
If the ordinance is amended substantially between 1st and 2nd reading, the law requires another public hearing, with notice, scheduled not less than a week later.  I raised the need for this at the meeting that night, but the city’s lawyer punted and allowed the Council majority to hold the vote anyway.
How did they signal to the courts that Hoboken’s election laws don’t matter? à The amended version that was adopted on 12/16 had substantially changed the ordinance from being definite and immediately effective to only possible in the future tied to and dependent on the outcome of the active court case the City filed against Councilman DeFusco in 2019 alleging he violated the ordinance.  The reasons for the change was not given although it is believed to get CM Doyle to a needed ‘yes’ vote.
This change basically tells the court that if it rules against the City or deems our ordinance unconstitutional, the City won’t appeal or try to defend its position.  This effectively says “don’t bother ruling to defend the City’s laws because we want the law to be changed to allow these types of contributions anyway”.  THERE IS NO OTHER INTERPRETATION.  I also raised this issue the night of the meeting, this time the city’s lawyer acknowledged that if adopted would probably impact the outcome of the litigation.  But, unlike other times when he has stopped the City Council from discussing active litigation, he allowed discussion to be had and the vote to happen as did the five City Council members who voted ‘yes’ that night.
Why did I file the lawsuit? à Because enough is f-ing enough.  Excuse my French.  I tried multiple times to try to stop them from crossing legal and ethical lines.  But they didn’t stop.  Multiple times.
Had I just used my newsletters to point this out, nothing would change. So I filed a lawsuit hoping that I could in fact invoke change.  Which I was apparently successful at because they re-introduced the ordinance to be voted on again.  The city believes this makes the complaint I filed moot.  My position is that if you steal cookies from the cookie jar, just because you put them back doesn’t mean that you never stole the cookies.  The lawsuit is still pending so we will see what happens.

One issue I do want to raise for timing purposes is about Hoboken’s nascent Youth Advisory Commission.  There is a position for an Adult member to help oversee the YAC and cast a tie breaking vote, if necessary.  On the agenda tonight, sponsored by CM Cohen, is a resolution supporting a candidate for the position who is married to a personal aid to the mayor.  Because the application was just submitted yesterday, the position was not widely advertised previously and the city’s website incorrectly says the appointments will happen in September, we have asked that they table this resolution for now, and open up to the broader public.  This is not a negative about the candidate being proposed tonight, rather it is about having a better, fair and more transparent process to identify the best person for such an important role.  If you are interested, you can click here to apply.
Please forward to everyone you know who may be interested in this newsletter.  Feel free to email me at councilwomanfisher2@gmail.com or call me at 201-208-1674 to discuss what you have read or anything else that is important to you.