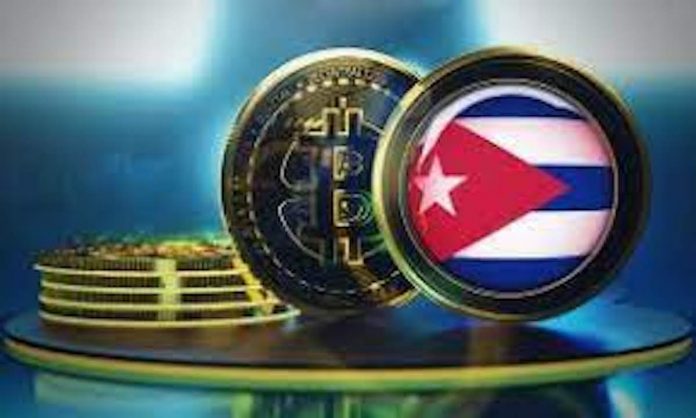 The government of Cuba has announced it will recognize and regulate cryptocurrencies for payments on the Caribbean island.

The Official Gazette published a resolution last week which said Cuba’s Central Bank will set rules for such currencies and determine how to license providers of related services within the Communist nation.

According to euronews.next, “the Cuban resolution, which will come into force on September 15, regulates ‘the use of certain virtual assets in commercial transactions, as well as the licensing of providers’ of these services in ‘operations related to financial, exchange and collection or payment activities’ in or from Cuban territory.  The popularity of such currencies has grown among a technologically savvy group in Cuba as it has become harder to use dollars, in part because of toughened embargo rules imposed under former President Donald Trump.”

The euronews.next article states that Bitcoin is already used on a wide basis in Cuba. It is believed that approximately 10,000 Cubans use Bitcoins, making it “one of the most widely used cryptocurrencies in the country.  The currencies, which can wildly soar and depreciate in value, are mostly independent of any central bank and use widely distributed blockchain computer codes to keep track of transfers.”

Last year, Cuba’s GDP dropped 11-percent due to the COVID -19 pandemic and the tightening of the United States embargo.  Last spring, Cuban President Miguel Diaz-Canel said the government was analyzing the appropriateness of using cryptocurrencies for Cuban economic operations.

The article further states that “the resolution says the Central Bank can authorize the use of cryptocurrencies ‘for reasons of socio-economic interest’ but with the state assuring that their operations are controlled” and “operations could not involve illegal activities.”