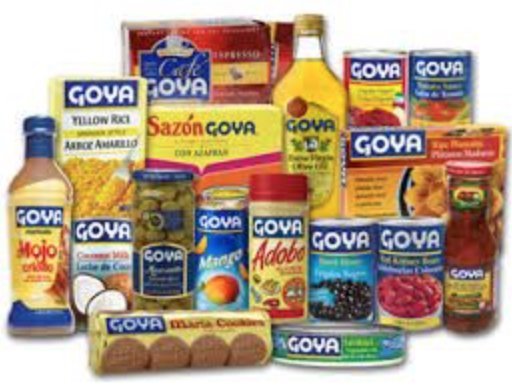 Despite the growing number of politicians and celebrities calling for a boycott of Goya Food products, company President and CEO Bob Unanue told Fox & Friends on Friday he will not apologize for remarks he made at the White House on Thursday in support of President Trump.

Goya Foods, the Hudson County-based, Latino food company giant since 1936, has been led by Unanue since 2004.  He was at the White House at the invitation of President Trump, taking part in the President’s Hispanic Prosperity Initiative.  The new initiative aims to find ways to assist Latino business from both an economic and an educational perspective.

In signing the Executive Order creating the Initiative, the President wants to use taxpayer monies to help support private and charter schools.

Comments made by Unanue during his visit have sparked a Twitter frenzy, with elected officials and many celebrities calling on the public to boycott the largest, Hispanic-owned food company in the nation.

As the calls to boycott Goya continue, and people urge Americans to buy products from Goya’s competitors, Unanue is refusing to temper his support of Trump, or take back his comments from Thursday. He called the attempt a “suppression of speech.”

Unanue says he will gladly accept any future invitation to visit the White House.  He added that he accepted an invitation by President Obama during Hispanic Heritage Month.

It will be interesting to see how sales of Goya food products compare to those of competing companies who produce similar foods over the next few months.