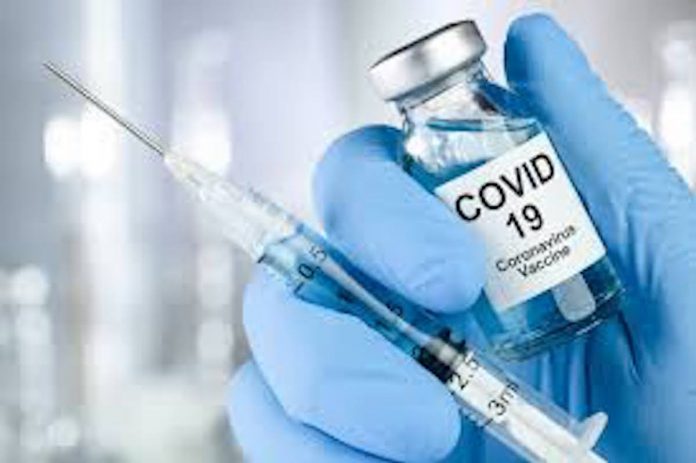 New Jersey remains ahead of many states in terms of COVID vaccination compliance, but despite that fact, the number of delta variant cases continues to rise in the Garden State.  Health experts at the Centers For Disease Control and Prevention have said that although the risk of getting sick from the delta variant is low for those who have been fully vaccinated, its spread could delay the end of the pandemic.

In fact, the delta variant has become dominant in coronavirus cases across the United States, accounting for more than fifty percent of cases nationwide.

During a CNN interview, Andy Slavitt, a former member of President Joe Biden’s COVID Response Team, stated that the delta variant is “the 2020 version of COVID-19 on steroids.”

According to patch.com, “in the region including New Jersey, the delta variant accounted for 56.6 percent of recent cases, a map from Fortune.com shows. In New Jersey, 66.5 percent of people age 12 and up — those eligible to get a vaccine — have been fully vaccinated, the CDC said. That compares with the 55.6 percent national vaccine rate as of July 8.  But vaccination rates in some municipalities remain below 50 percent, according to state data.”   This morning New Jersey Health Commissioner Judith Perscihilli said the state has ambassadors in 11 counties working with elected officials and local public health and community groups to get those numbers up.

Hudson County has none of the municipalities in New Jersey with the lowest vaccinations rates statewide.

That's by post office looks like coming from NYC side, what happen? I hope everyone is okay.

Is this Kennedy Blvd?