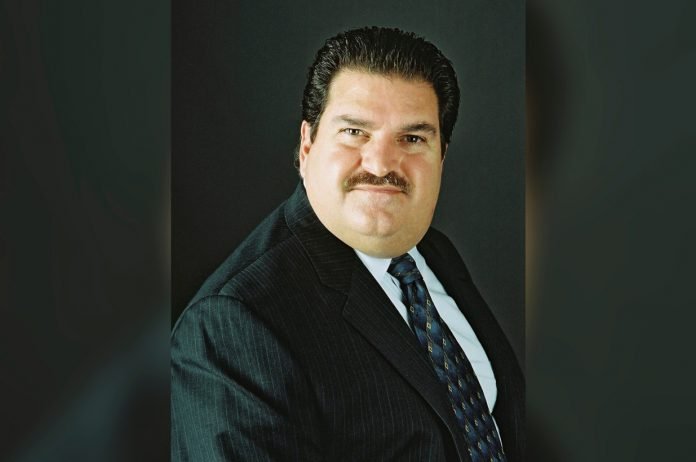 Joseph Santiamo, 65, of Staten Island, New York, pleaded guilty by videoconference before U.S. District Judge Michael A. Shipp to an information charging him with conspiracy to distribute oxycodone, a controlled dangerous substance.

“This defendant knowingly prescribed for his patients dangerous quantities of oxycodone, and even more egregiously, solicited sexual favors from certain patients who were struggling with substance abuse in exchange for writing them additional opioid prescriptions,” U.S. Attorney Carpenito said. “Many of these patients were dealing with pain and addiction, and instead of getting help from their doctor, they were drawn deeper into the cycle of drug abuse. His admission of guilt today ensures that he will be appropriately punished for this behavior.”

“This defendant not only violated his oath to help people, he took advantage of them when they were most vulnerable for his own selfish needs,” Susan A. Gibson, Special Agent in Charge of the Drug Enforcement Administration’s New Jersey Division, said. “The only difference between him and a person who deals drugs on the street is the white lab coat he wears. The men and women of the DEA are always committed to pursue those who choose to violate the law.”

From Jan. 1, 2012, through May 3, 2018, Santiamo owned and operated a medical practice in Staten Island focused on internal medicine and geriatric care. He prescribed large quantities of oxycodone outside the ordinary course of professional practice and without a legitimate medical purpose. For a number of his patients, there was no medical necessity for Santiamo to treat them with oxycodone, nor to prescribe the large quantities that he did.

In addition, Santiamo solicited sexual favors from certain of his younger patients in exchange for unlawful oxycodone prescriptions. These patients were all under the age of 40 at the time Santiamo provided them with prescriptions and thus would not typically be treated by a geriatric care physician like Santiamo. In some instances, Santiamo did this despite evidence that certain patients were abusing opioids.

The count of conspiracy to distribute oxycodone carries a maximum penalty of 20 years in prison and a $1 million fine. Sentencing is scheduled for April 12, 2021.

U.S. Attorney Carpenito credited special agents, diversion investigators and task force officers of the DEA, under the direction of Special Agent in Charge Gibson in Newark, with the investigation leading to today’s guilty plea.

The government is represented by Assistant U.S. Attorneys Adam Baker and Chief of the Opioids Unit Melissa Wangenheim in Newark.