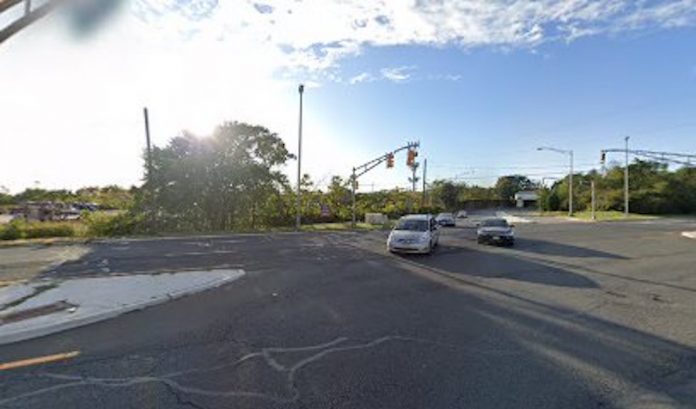 The chase culminated with Abreuramos crashing his vehicle into a fence on Route 185.  The vehicle became inoperable and stopped in the area of Eastern Parkway, where Abreuramos was taken into custody and charged with eluding police.

Sometimes you just have to wonder what people are thinking.  That’s the problem…they aren’t.