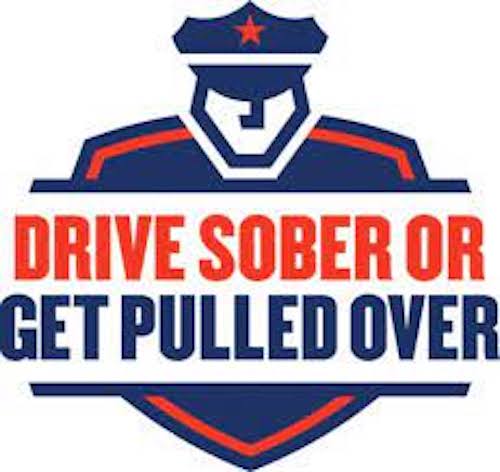 Numerous Hudson County municipalities will be participating in the annual, end of summer  campaign known as “Drive Sober or Get Pulled Over.”  This nationwide initiative is intended to enforce sober driving on our nation’s roadways.

Beginning on August 19 and continuing through September 5, police departments in Hudson County and throughout New Jersey will be setting up sobriety checkpoints and conducting saturation patrols to ensure drivers are not impaired by alcohol or drugs.

Bayonne Police Chief Robert Geisler, whose city is just one of the many in Hudson County which will being participating in the sobriety initiative, stated, “During the last five years New Jersey has experienced more than 33,000 alcohol involved crashes resulting in 662 fatalities.  This is a critical law enforcement program that can save lives, especially in light of recent dramatic increases in motor vehicle fatality rates both nationally and in New Jersey.”

Law enforcement advises people to use common sense and not get behind the wheel when they’ve been drinking or taking drugs.  Take public transportation, stay put or have someone else drive you to where you need to go.

If you see an impaired driver on the road, contact local police as soon as possible.  Your actions could save lives.