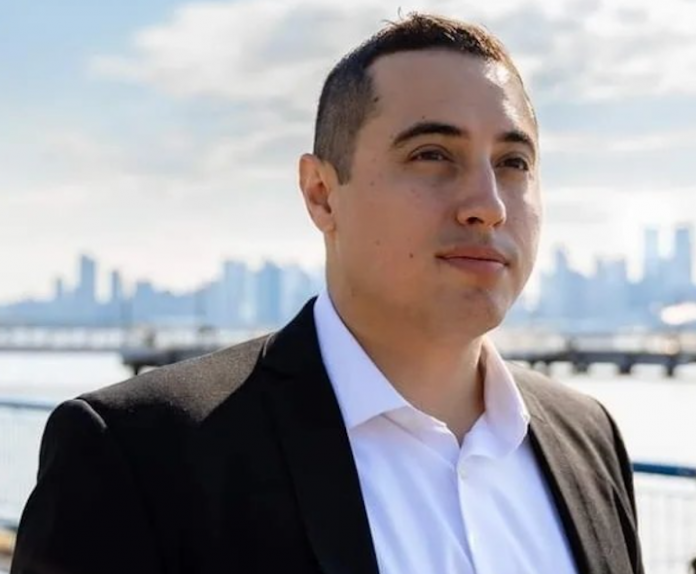 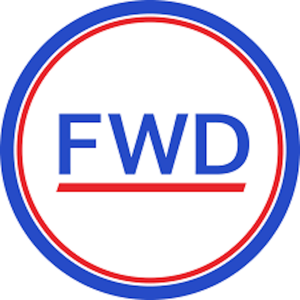 The party slogan, Not Left, Not Right, Forward, describes its philosophy.  Varela stated in a press release, “We need to come together if we want to solve the issues facing our NJ communities.  Divisiveness is not the answer.  We need to look at the problems and present solutions that are logical, reasonable, and fair.  It’s time to stop looking the other way on legislation that does not benefit voters such as the Elections Transparency Act.”

Since it launched in July, The Forward Party has attracted 200,000 supporters across the United States.

To learn more about The Forward Party, visit its website, njmovesforward.com.

The party has already planned several more events across New Jersey during August.  Gil Wildridge, another Party leader in Nw Jersey added, “We’re definitely seeing a ton of energy with the response we’re getting so far.  People aren’t stupid.  They know that if a system isn’t working for average people, you try something new.”