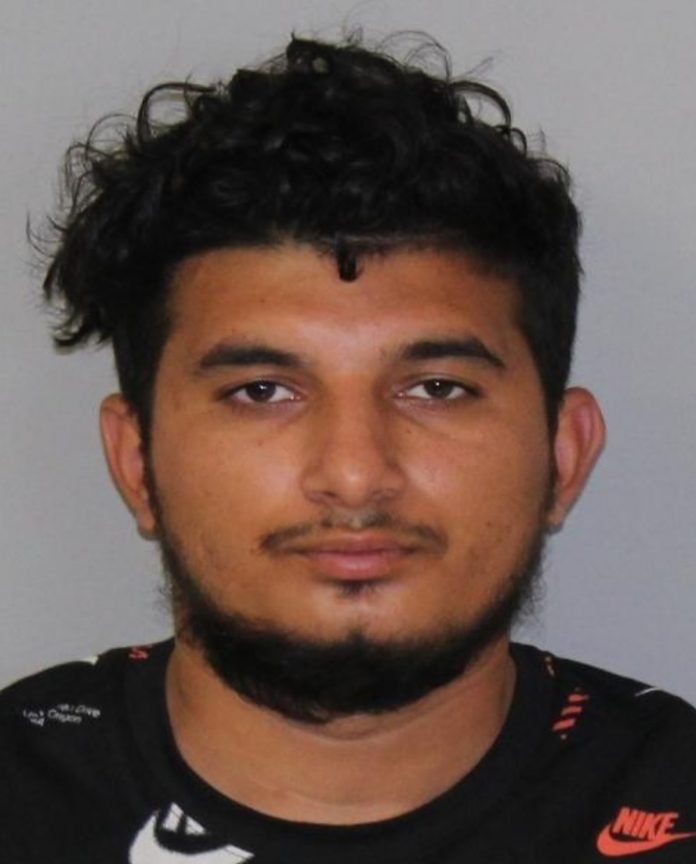 The Hudson County Prosecutor’s Office has made an arrest in the fatal hit and run accident which killed a pedestrian, identified as a Union City woman, a little more than a week ago in Secaucus.  The incident happened by Paterson Plank Road and the Route 3 service road.

DRIVER IN FATAL HIT AND RUN IN SECAUCUS ARRESTED

The driver wanted in the July 6, 2020 fatal hit and run in Secaucus that killed a 35-year-old Union City woman has been arrested by detectives with the he Hudson County Prosecutor’s Office Regional Collision Investigation Unit.

David Ceausu, 19, of Baltimore, has been charged with Knowingly Leaving the Scene of an Accident Resulting in Death in violation of N.J.S.A. 2C:11-5.1, a crime of the second-degree. Ceausu turned himself in to the Hudson County Prosecutor’s Office with his attorney Thursday afternoon just before 1 p.m. following a widespread press and social media effort that had his name and photo shared with outlets across New Jersey, New York, Maryland and other locations in the United States and Canada.

According to the investigation, the victim was walking home to Union City from work in Secaucus when she was struck by Ceausu who fled the scene. The vehicle Ceausu was driving, a 2020 Chevy Tahoe, was identified and since recovered.

The State has moved to detain Ceausu pending trial.

The above charge(s) are merely accusations, and the defendant is presumed innocent until proven guilty. R.P.C.3.6(b)(6).