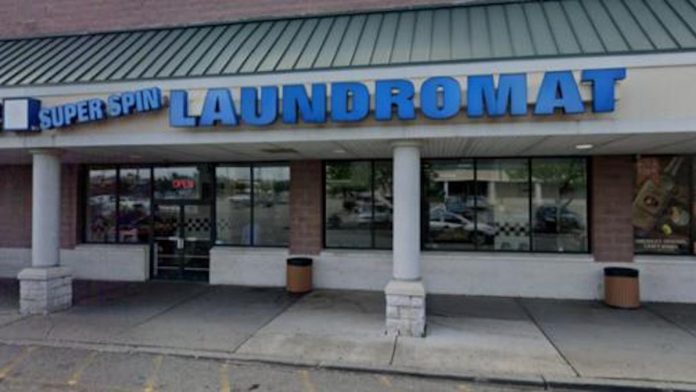 48-year old Robert Glover of Gates Avenue in Jersey City was arrested by Bayonne Police at 10:33 Wednesday morning after authorities received a report of a young child left alone at the Super Spin Laundromat, located at 1 LeFante Way.

According to Captain Eric Amato, Glover, the grandfather and guardian of the one-year old child, was reported sitting inside of a minivan in the parking lot.  When police arrived, he was inside the laundromat with the child.

During their investigation, police recovered several glassine packets of heroin and a glass pipe used to make narcotics on Glover’s person and in his vehicle.  According to Amato, the drugs in the vehicle were easily accessible to the child.

Further investigation by police revealed Glover was wanted on a warrant from the Hillside Municipal Court.

Glover was arrested and charged with possession of a controlled dangerous substance, possession of narcotics paraphernalia, endangering the welfare of a child and wanted on an outstanding warrant.  He was taken to the Hudson County Jail in Kearny.

In a separate drug incident, 29-year old Nelson A. Villegas-Rios of Garfield was arrested by Bayonne Police at 11:23 p.m. near 43rd Street and Avenue E.  He was issued a summons for the possession of Ketamine and narcotics paraphernalia with intent to distribute.