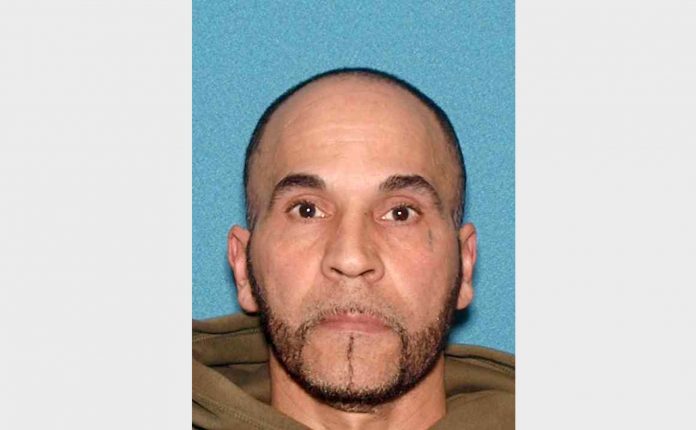 A Bayonne man has been arrested and charged with causing serious bodily injury while driving with a suspended license for his involvement in a crash last week at the intersection of Route 440 and Route 185 in Jersey City.

On Friday, June 12, 2020, at approximately 8 a.m., Ramon Quinones, 54, turned himself in to detectives with the Hudson County Regional Collision Investigation Unit and was charged with Causing Serious Bodily Injury While Driving with a Suspended License in violation of N.J.S.A. 2C:40-22b, a crime of the fourth degree.

On Thursday, June 4, 2020, at approximately 6:30 a.m., Quinones was involved in a serious motor vehicle crash involving a second car on Route 440 South in Jersey City at the intersection with Route 185 South in which the other driver, a 34-year-old Bayonne man, sustained serious injuries.

According to the investigation, the victim was traveling southbound on Route 440 when his vehicle, a 2012 Honda Accord, was struck by Quinones who was traveling southbound on Route 185 operating a 1992 Toyota Celica. Both drivers were transported to the Jersey City Medical Center, but Quinones was released shortly after having sustained only a minor injury.

The above charge(s) are merely accusations, and the defendant is presumed innocent until proven guilty. R.P.C.3.6(b)(6).