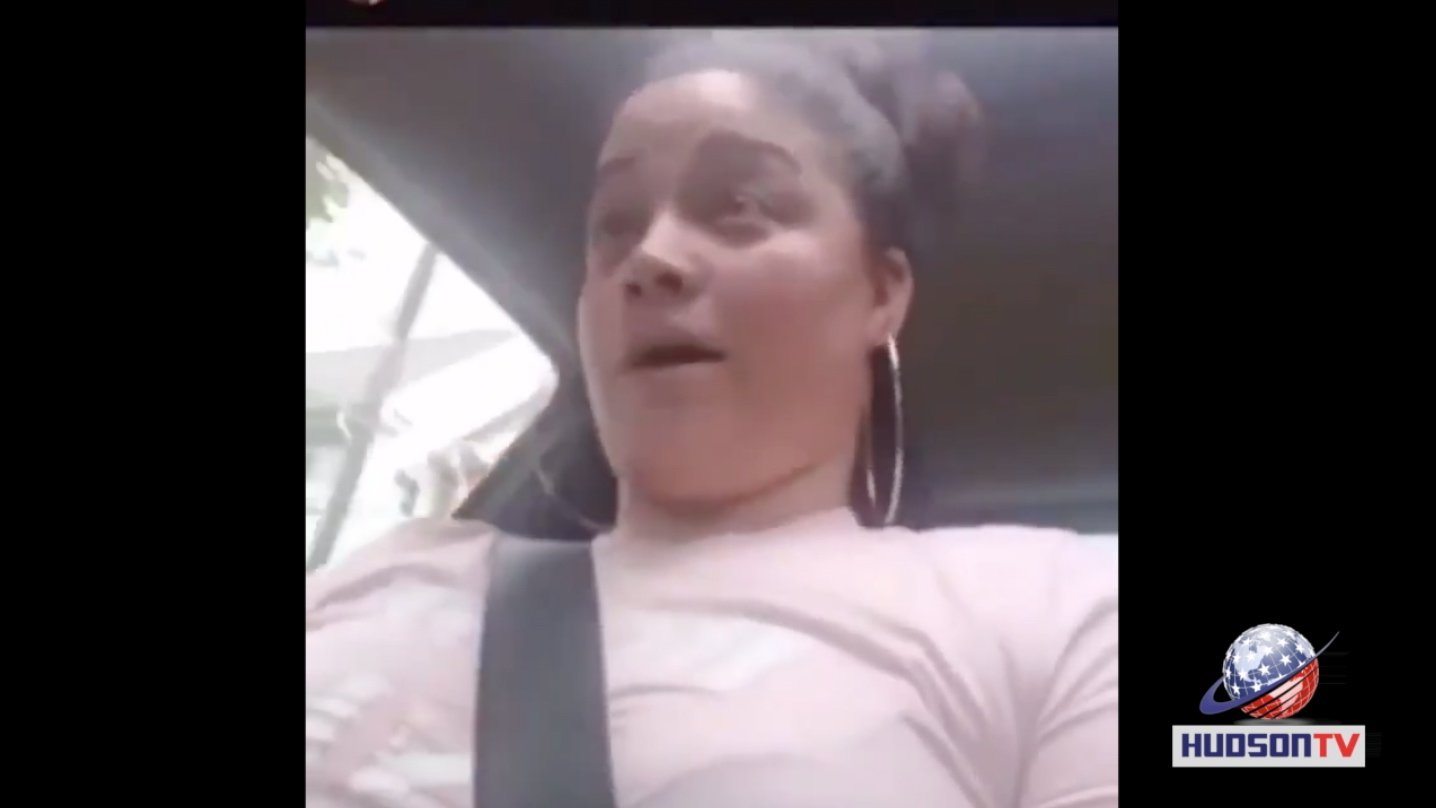 A racist, slur and expletive laden, 45 second video against the Black Lives Matter movement which was posted to her Facebook page on Thursday, has resulted in West New York resident Jacqueline Michele DeLuca being fired from her job at Party City in North Bergen.

DeLuca went off against African Americans in the video, repeatedly using the N-word and the F-word.  Her rant quickly went viral on social media.

The video shows her driving, explaining that she was cut off by another driver who apparently was black, and that driver “blamed me.”  She rants that she “hates black people” and wants to “kill them all.”

The video had more than 1 million hits by this morning.  Her employer, Party City, quickly issued a response, posting  a statement on its various social media accounts.  Without naming DeLuca, the company said the employee who produced and posted the video had been fired.  It read in part, “Party City stands in solidarity with our Black colleagues, customers and communities, and we condemn acts of racism, bigotry and hate.  Disregard for basic human rights of any kind has no place in our communities or country, and certainly not at Party City.”

DeLuca issued an apology on her Facebook page for her behavior.  It read in part, “I regret using such words against a race I know everyone is behind for and I never meant to hurt anyone in anyway.”

Actions do have consequences.