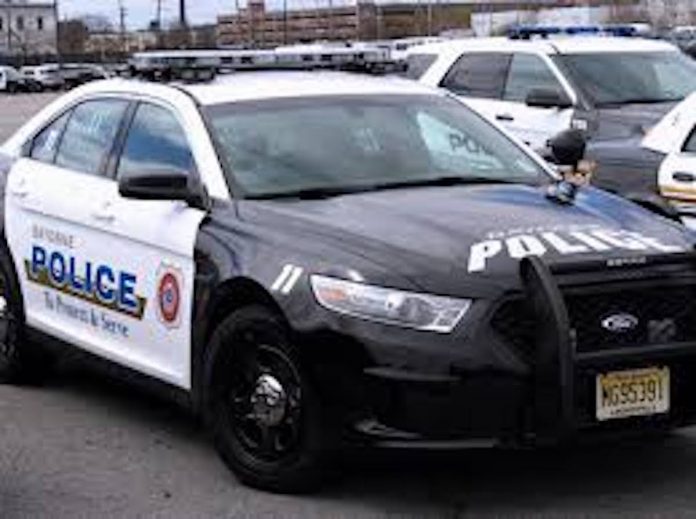 Bayonne Police Captain Eric Amato reports several Friday arrests related to drugs and DWI.  21-year old Kirolos S. Ibrahim of Washington Parkway in Bayonne was arrested at 5:12 on Friday morning near Avenue A and North Street.  He was charged with numerous narcotics violations, including possession of marijuana with intent to distribute and possession of narcotics paraphernalia.

17 hours later, 27-year old Tymil J Holmes of Garfield Avenue in Jersey City, was taken into custody for narcotics violations. near 42nd Street and Broadway.  During the arrest process, Holmes provided officers with false pedigree information and was charged with that as well.Captain Amato says Holmes was found to be wanted on a warrant issued from the Jersey City Municipal Court.

Holmes was in possession of marijuana, cocaine and heroin.  Police charged him with intent to distribute each of the drugs.

Also on Friday night at 11:42, Amato reports Daniel McFadden, a 62-year old resident of Broadway in Bayonne, was arrested for DWI in the area of Broadway and 13th Street.  Amato says McFadden crashed his vehicle into a building at 295 Broadway.

On Saturday night at 7:38, 41-year old Barry B. Tate of JFK Boulevard in Bayonne was taken into custody by police near Kennedy Boulevard and 26th Street after officers responded to a report of a possible burglary.  Amato says the 36-year old, male victim used pepper spray on the actor.

The victim then deployed the pepper spray in self defense.  Tate returned to his apartment where he was arrested by police for criminal mischief.