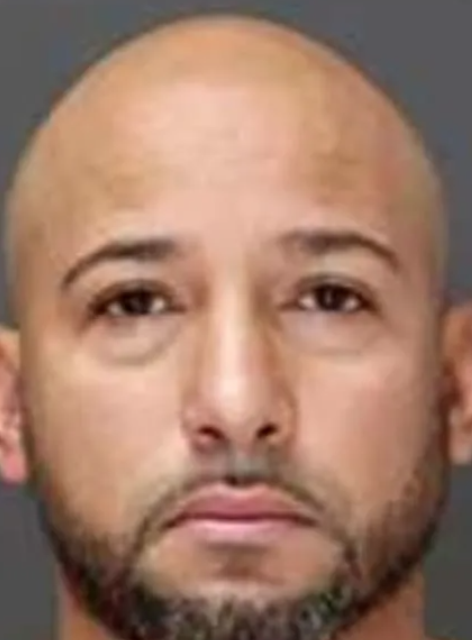 Ciprian, according to police, walked away from the crash, but returned after police arrived. During the police investigation, Ciprian returned, screaming obscenities at the officers.  When police asked him if he would consent to going to the hospital because the cuts and scrapes on his hands, he refused and continued to act aggressively toward the police officers.

When Police removed a handcuff in oder to restrain Ciprian to a bench at headquarters, he reportedly lunged at the officer and threw a punch with a closed fist. Police were able to get him back in handcuffs.

Among the charges against Ciprian are two counts each of aggravated assault on a police officer, making terroristic threats, plus a summons for the pickup truck crash.

He spent a day in the Bergen County Jail before a judge ordered his release.