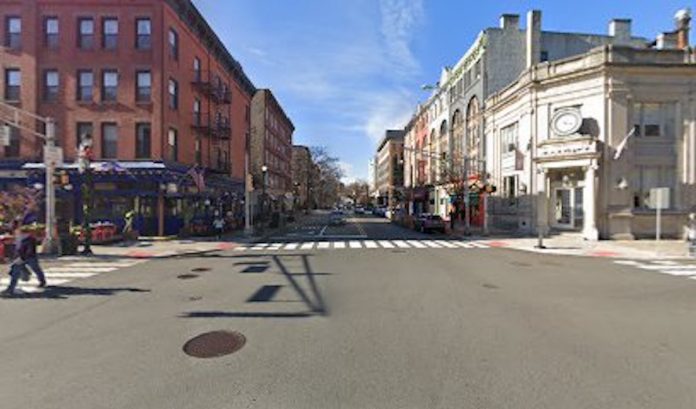 At 10:18 on Sunday night, July 4th, 66-year old Juan Matias from Hoboken was arrested at the corner of 14th and Washington Streets in Hoboken.  According to Detective/Lieutenant Danilo Cabrera, was involved in a multi-vehicle crash.

Cabrera says Police Officer Brandon Fitzgibbons and Police Officer Christopher Soto responded to the area of 14th and Washington Street on a reported motor vehicle crash. Upon their arrival, they learned two vehicles were involved in a same direction sideswipe type crash. While investigating the crash, Officer Soto suspected that one of the drivers was under the influence of an intoxicant.

That driver was identified as Matias.  Sergeant Edward Sellick responded and conducted a standardized field sobriety test.  Sellick determined that Matias was unable to safely operate a motor vehicle. Therefore, he was placed under arrest for driving while intoxicated and transported to headquarters. Matias provided breath samples for chemical testing and was issued motor vehicle summonses for driving while intoxicated and reckless driving.