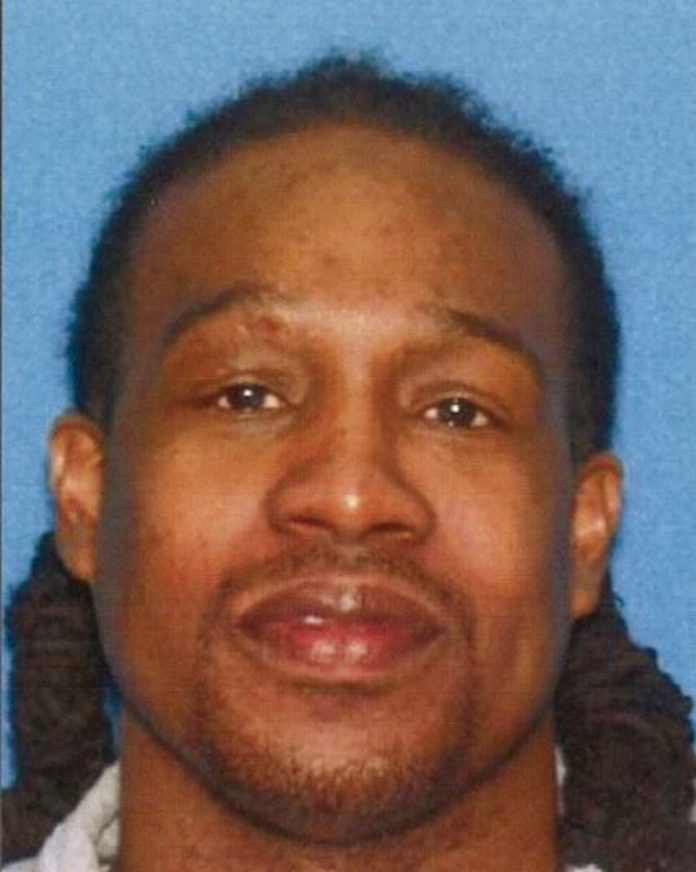 Williams pleaded guilty to one count of aggravated manslaughter, a crime of the first degree. The State will be recommending a sentence of 20 years in New Jersey State Prison, subject to the No Early Release Act. Sentencing is scheduled before the Honorable Vincent J. Militello, J.S.C. on Friday, October 21, 2022.

According to Prosecutor Suarez, on Friday, December 4, 2020, at approximately 8:30 p.m., the Jersey City Police Department received a report of shots fired in the area of 217-219 Martin Luther King Drive.  Upon arrival, responding officers found an unresponsive female – later identified as McFadden – with a gunshot wound to her torso.  She was transported by Emergency Medical Services to Jersey City Medical Center where she was pronounced dead at approximately 9:10 p.m.

The State is represented in this case by Hudson County Assistant Prosecutor James Felix.