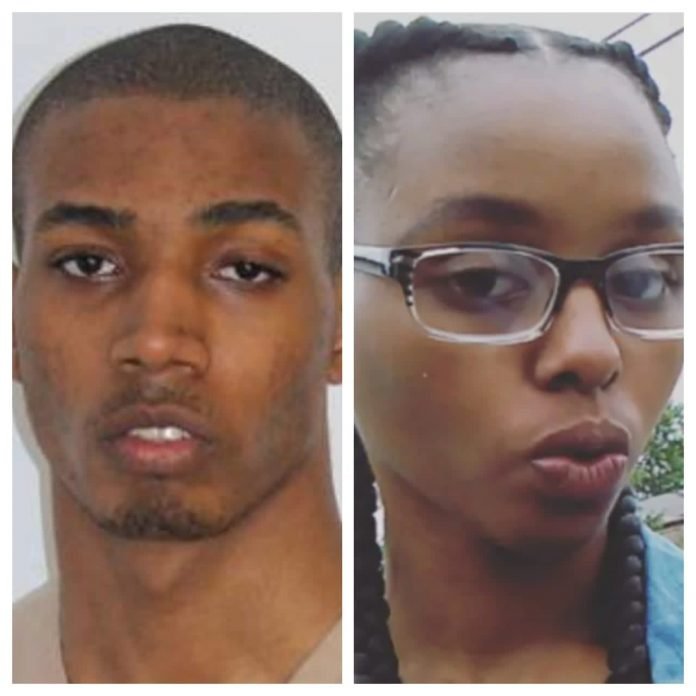 The Union County Prosector’s Office has announced the arrest of a 21-year old Elizabeth man in connection to the brutal beating death of a 22-year old woman in his apartment on January 4, 2021.  According to a report from the Daily Voice, Andrew Burr has been charged with first degree murder, plus two other weapons charges, in the murder of Shaquin Ingram.

Details of the January 4 incident were announced on Friday.  According to authorities, Elizabeth Police responded to a residence on Jaques Street at approximately 1 am to do a welfare check.  Upon arrival, they discovered the body of Ingram.  She was pronounced dead at the scene.

According to the Union County Prosecutor’s Office, an investigation led to Burr being the suspect in the murder.  He was apprehended and taken into custody at his home early on Wednesday night.  The Prosecutor’s Office did not give a reason for the brutal attack.