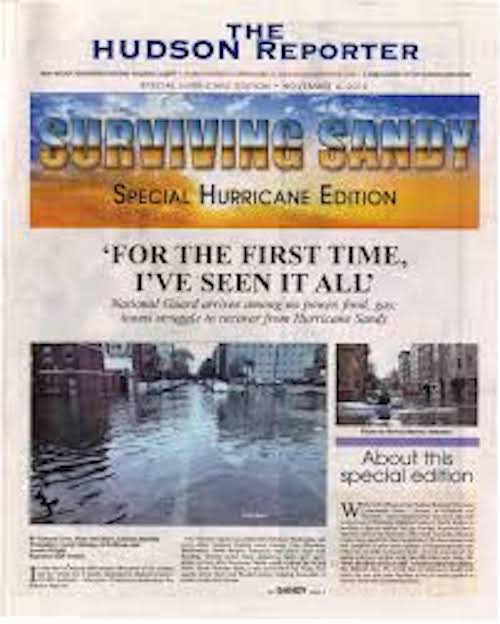 For the past forty years, The Hudson Reporter and its various print, and more recently, on line editions, provided Hudson County residents with weekly, newspaper editions covering news from all across Hudson County.  That all came to an end today with a stunning, and certainly unexpected, announcement..

Bayonne Community News staff writer Daniel Israel stated, “It is with great sadness that I announce the Bayonne Community News and The Hudson Reporter is no longer publishing.  Today was me and my colleagues’ last day.  We were told it was due to a ‘revenue versus expenses’ situation.  The papers will no longer be published online nor in print.”

The newspaper was founded by Hoboken-based developer Joe Barry in 1983.  It was sold to Lucha Malato and David Unger sixteen years later, with its Hoboken office relocating to Bayonne in 2016..

The paper was ultimately sold in 2018 to the Newspaper Media Group.