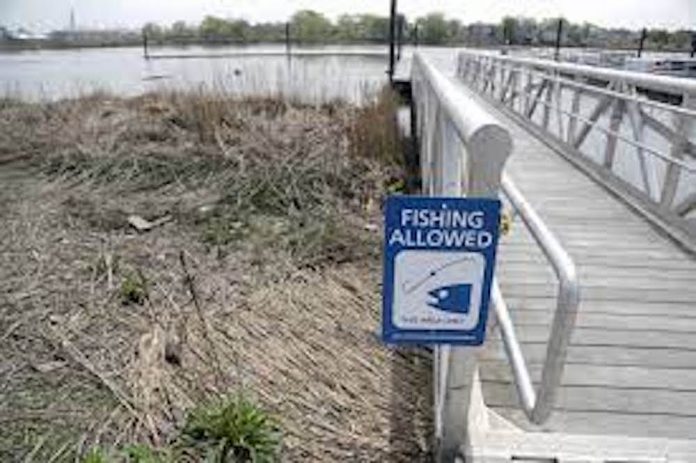 The Superfund designation means that a clean-up of the river’s mud will be done using federal dollars.  The river bank’s mud has high amounts of chromium, plus other heavy metals due to decades of industrial operations. According to the New Jersey Department of Environmental Protection, mud and sediment in the Hackensack River have tested high for arsenic, lead, chromium, mercury and polychlorinated biphenyls (PCBs).

At this time it is unknown how long the clean up will take, but you can expect years, even decades to complete the job.  The Lower Hackensack River begins at the Oradell Reservoir and empties into Newark Bay, a stretch of 19 miles.

In a press release issued today by the EPA, Deputy Administrator Janet McCabe stated, “All people this country, no matter the color of their skin, their zip code or income, deserve to live in communities free from harmful pollutants and contaminated lands.  By adding sites to the Superfund National Priorities List, we are accelerating cleanups and working to ensure that more people living near the nation’s most serious uncontrolled or abandoned releases of contamination have the health and environmental protections they deserve.”

Captain Sheehan, a Secaucus resident, and the EPA both confirmed today that it is the river’s mud, not the water itself, which is contaminated.

The Hackensack Riverkeeper rents kayaks to the public from a dock at Laurel Hill Park.  It is not known whether that will continue while the cleanup takes place.

As an aside, a 17-mile stretch of the Passaic River was declared a Superfund site two decades ago and the federal cleanup is still underway.  The EPA says approximately $2 billion has already been spent to cleanup the Passaic.