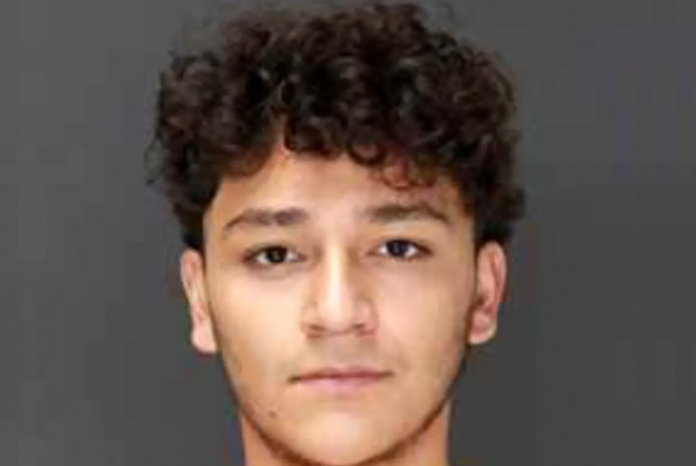 Bergen County Prosecutor Mark Musella announced the arrest of 20-year old Cristian Argueta, a recent Cliffside Park High School graduate (DOB: 9/04/2002; single; unemployed) of Fairview, NJ on sexual assault and child endangerment charges. The arrest is the result of an investigation conducted by the Bergen County Prosecutor’s Office under the direction of Chief Jason Love and the Fairview Police Department under the direction of Chief David Brennan.

On Monday, September 12, 2022, the Fairview Police Department contacted the Bergen County Prosecutor’s Office Special Victims Unit regarding the alleged sexual assault of a child. An investigation by the Bergen County Prosecutor’s Office and the Fairview Police Department revealed that Argueta sexually assaulted the child, who was 15 years old or younger at the time, on more than one occasion in Fairview, NJ.

As a result of the investigation, on Tuesday, September 13, 2022, Argueta was arrested in Paramus and charged with second-degree sexual assault; third-degree aggravated criminal sexual contact; and third-degree endangering the welfare of a child.  Argueta was remanded to the Bergen County Jail pending his first appearance in Central Judicial Processing Court in Hackensack.

Prosecutor Musella states that the charges are merely accusations and that the defendant is presumed innocent unless and until proven guilty beyond a reasonable doubt, and he would like to thank the Fairview Police Department for their assistance in this investigation.