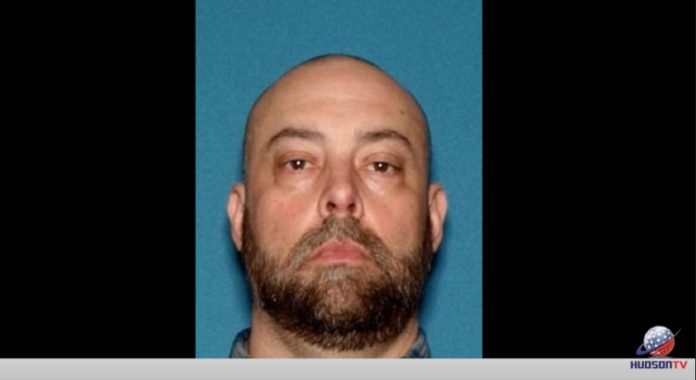 Bergen County Prosecutor Mark Musella announced the arrest of CHARLES R. WILSON (DOB: 02/27/1975; single; unemployed) of Fairview, NJ on Vehicular Homicide charges. The arrest is the result of an investigation by the Bergen County Prosecutor’s Office under the direction of Chief Robert Anzilotti and the Port Authority Police Department under the direction of Superintendent of Police Edward Cetnar.

On Thursday, August 27, 2020, CHARLES R. WILSON was operating a 2014 Chevrolet Corvette on the George Washington Bridge traveling westbound in New Jersey. At approximately 9:25 a.m., WILSON’S vehicle struck the rear of a 2011 Honda CRV, causing the Honda to change its course of travel and strike a barrier separating the eastbound and westbound lanes of the bridge. Both the driver of the Honda, 52-year-old Muharem Frluckaj, of Bronx, NY, and its passenger, 47-year-old Bisere Frluckaj, of Bronx, NY, were killed in the collision. Bisere Frluckaj was pronounced deceased at the scene, and Muharem Frluckaj was transported to Columbia Presbyterian Hospital where he was pronounced deceased a short time later. The driver of the Corvette, CHARLES R. WILSON, was transported to Holy Name Hospital in Teaneck, NJ for treatment of minor injuries.

An investigation by the Bergen County Prosecutor’s Office Fatal Accident Investigation Unit and the Port Authority Police Department revealed that WILSON had been operating his vehicle recklessly at a high rate of speed, which caused the collision.

On Friday, August 28, 2020, CHARLES R. WILSON was arrested and charged with two counts of Vehicular Homicide, in violation of N.J.S.A. 2C:11-5a, a 2nd degreecrime. His first appearance in Central Judicial Processing Court is pending.

Prosecutor Musella states that the charges are merely accusations and that the defendant is presumed innocent unless and until proven guilty beyond a reasonable doubt, and he would like to thank the Bergen County Sheriff’s Office and the Port Authority Police Department for their assistance in this investigation.