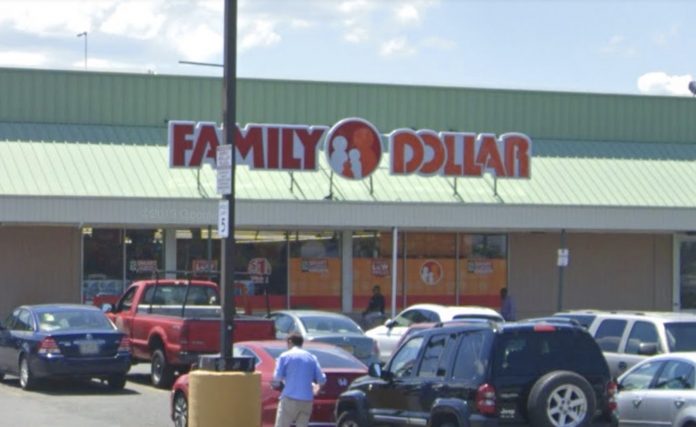 Dernell Sanford (54) was taken into custody at 0925 hours from Family Dollar (1347 Kennedy Blvd.). Officers responded on a report of a male, later identified as Sanford, actively engaged in a fight with a store employee while attempting to flee after shoplifting merchandise.

According to the victim (employees), after observing Sanford exit the store with stolen merchandise, he confronted Sanford and removed a bag from him that contained the stolen goods. Sanford responded by taking a fighting stance and removing a small pocket knife from his pant pocket. The victim was able to subdue Sanford and take him to the ground where Sanford, again, attempted to open the pocket knife but was unsuccessful as the victim knocked it out of his hand. The victim was able to detain Sanford until the arrival of the police. Sanford was placed under arrest and the shoplifted proceeds ($61.73) were returned to the store. No injuries were reported. A search incident to Sanford’s arrest led to the recovery of narcotic paraphernalia from his person. During the arrest process, Sanford was discovered to be wanted on 4 outstanding warrants (3 out of Jersey City and 1 out of Union Township).