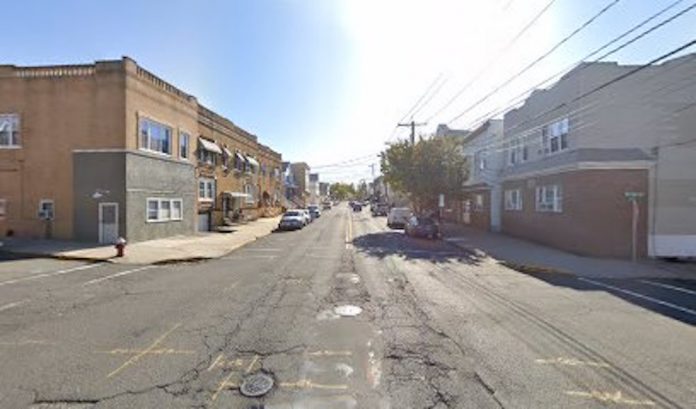 The Hudson County Prosecutor’s Office Homicide Unit continues its investigation into this week’s fatal shooting of a New York man found inside of a car early on Wednesday morning.  According to Hudson County Prosecutor Esther Suarez, the Homicide Unit and the Bayonne Police Department are investigating the July 27th fatal shooting that occurred at approximately 4:27 a.m.

Suarez says the Bayonne Police Department received a report of shots fired in the area of 21st Street and Avenue A.   Upon their arrival, responding officers found a male victim inside of a vehicle on West 21st Street, west of Avenue A.  The victim – later identified as 23-year old Damoi Davauni Campbell of New York – was pronounced dead at the scene.

The cause and manner of death are pending the findings of the Regional Medical Examiner’s Office. The Hudson County Prosecutor’s Office Homicide Unit and Bayonne Police Department are actively investigating this case. No arrests have been made at this time.