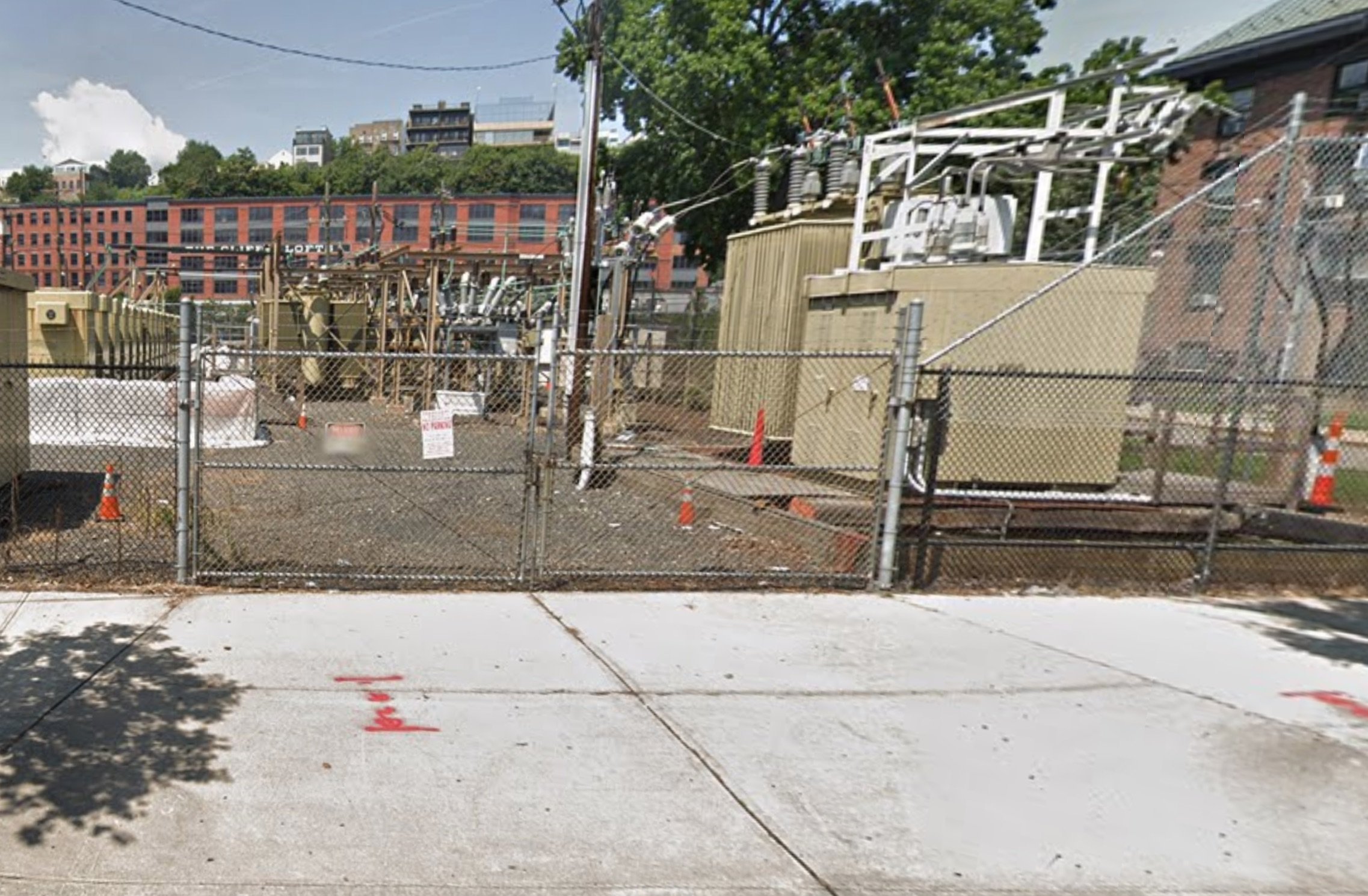 A new park?  New affordable housing? Retail?  What should be the fate of the nearly one acre of land the city of Hoboken has acquired from PSE&G?  That’s a question Mayor Ravi Bhalla and Councilman Ruben Ramos have for the public. And they want to hear from you at a community meeting scheduled for Thursday, January 30th.

The land is located on Second Street between Marshall and Harrison Streets in the city’s southwestern corner.  It’s the former site of the Marshall Street Substation, but PSE&G plans to consolidate the substation with its Madison Street Substation over on Eleventh Street as part of the utility’s resiliency efforts.

So the city is gaining some addition land and wants residents to help decide its fate.  Thus, a community meeting to gain suggestions on what to do with the land.

The meeting has been scheduled for Thursday night, January 30th at 6:30.  It will take place in the City Hall basement conference room.  The public is encouraged to attend and provide feedback.

203 New People tested Positive for Coronavirus in Hudson County in...