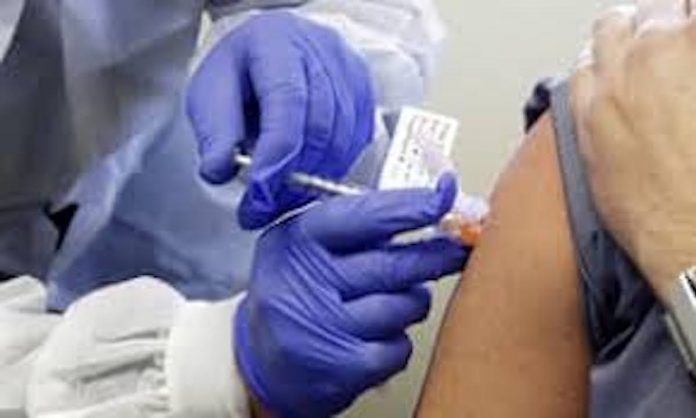 Earlier this week, federal Judge David Hurd, sitting in Utica, New York, temporarily blocked New York state from requiring medical workers to be vaccinated after a group of 17 health care workers sued, saying that their constitutional rights were being violated because the Empire State’s mandate disallowed religious exemptions for the vaccination.

The lawsuit filed on Monday by the doctors and nurses was done anonymously because the medical professionals felt they would be criticized or face harm from the public, or even fired from their jobs, if their names were made public.

Two Syosset, Long Island hospital nurses also filed a separate lawsuit based on religious freedom, but a different federal judge refused to block the state’s vaccine mandate in that case.
Recently, hundreds of health care professionals protested on the streets of Long Island against the mandatory vaccine requirement.  The medical professionals believe they should be deciding whether or not they should get vaccinated.
In a statement this week, the Medical Society of the State of New York said that the ruling will “result in a flurry of attempts to circumvent the well-reasoned vaccination requirement.”
Judge Hurd has given New York State until September 22 to respond to the lawsuit filed in Utica Federal Court.  On August 28, New York issued the order requiring at least the first vaccine shot for health care workers in hospitals and nursing homes by September 27.
The Judge’s ruling does not suspend the vaccine mandate, rather it temporarily prevents the State’s Health Department from enforcing it in cases of religious objection.