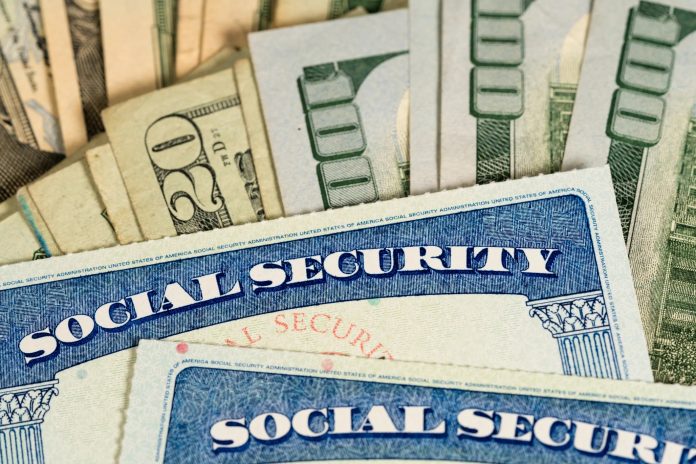 Sessons, a 52-year old resident of Paterson, was arrested without incident at the Hudson County Prosecutor’s Office in Jersey City.  He has been charged on a Complaint-Summons with Theft by Deception, a third-degree crime.  Following his arrest, Sessons was processed and released.  His first court appearance is scheduled for Tuesday, August 2, 2022 in Central Judicial Processing Court in Jersey City.

According to Prosecutor Suarez, an investigation by the Office of the Inspector General revealed that Sessons deceived the United States Social Security Administration by not advising of the death of his mother.  He then used the proceeds of her retirement insurance and Supplemental Security Income benefits for his own personal use in the approximate amount of $17,000.

The above charge is merely an accusation, and the defendant is presumed innocent until proven guilty.